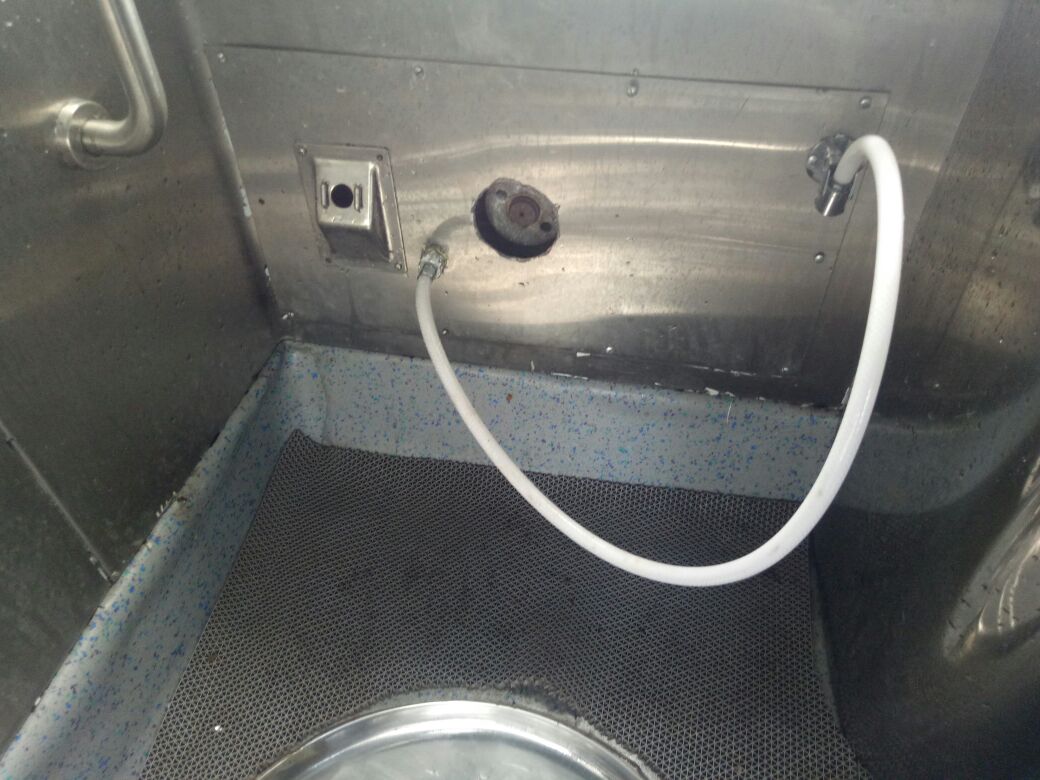 Now the Mahamana Express between Varanasi Vadodara went through the same fate as the Tejas express on its inagural run. On his return journey to Vadodara the water taps and hand showers were missing from the general compartment. The railway officials shocked to see the things missing from the bogie on its very first run.

The Vadodara Varanasi Mahamana Express was flagged off by Prime Minister Narendra Modi through video conferencing from Varanasi. Railway Minister Piyush Goyal remained present in Vadodara and even resume journey on board till Bharuch. The train is started with a purpose to give passengers feel the luxury during the long train journey. 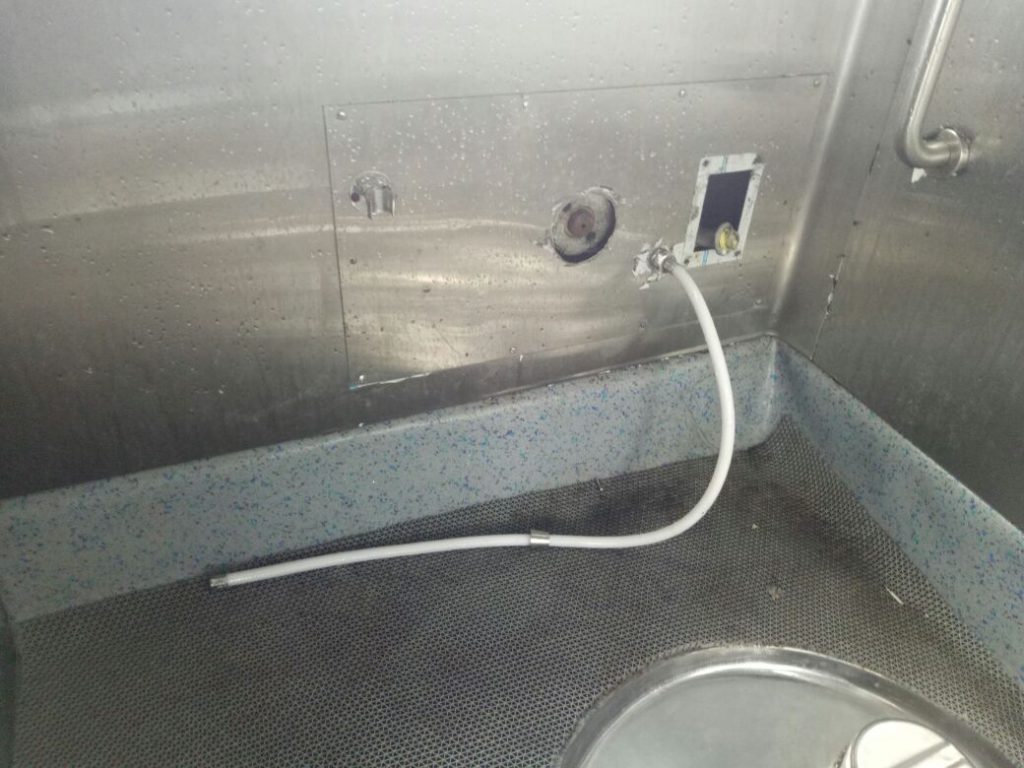 However all the perception falls apart when the train reached back to Baroda from Varanasi. The taps and hand showers were missing from the general compartment which shocked the railway officials. Its a serious thing which followed after the Tejas express and once again raised a question ‘Are we deserve such facilities” ?

Vadodara Divisional Railway Manager (DRM) also surprised to see the things and appealed the public to use the facilities not destroy them.