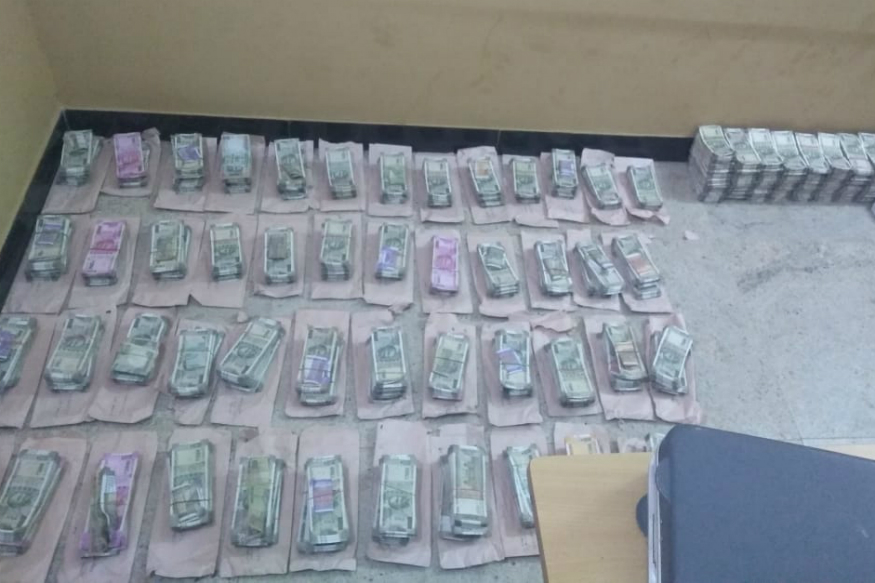 The Election Commission on Wednesday seized Rs 1.48 crore in cash from a party worker of TTV Dinakaran’s AMMK in Tamil Nadu’s Andipatti in Theni district, just a day before the assembly segment goes to bypolls.

The raid, which began on Tuesday night, continued till Morning on Wednesday and the flying squad recovered the unaccounted cash, which was packed in 94 envelops with the ward number, number of voters and the amount of Rs 300 per voter written on them.

A postal ballot paper for Andipatti assembly by-election which was marked for an AMMK candidate was also found and was seized. The functionary present at the site said Rs 2 crore in cash was brought to the premises for distribution to voters.