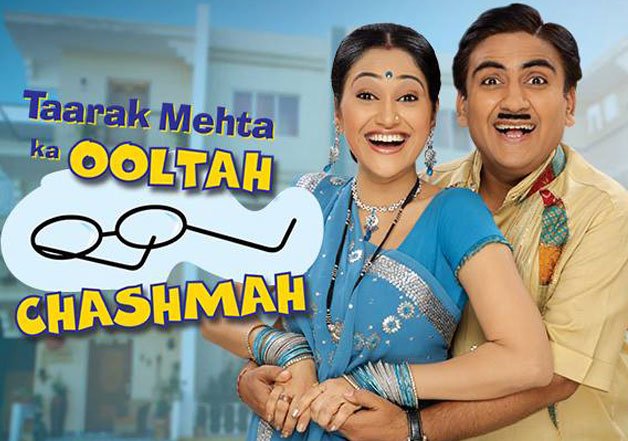 "Taarak Mehta Ka Ooltah Chashmah," which was launched in 2008 by Neela Telefilms, gained immense popularity among viewers over the years as a family entertainer.

This acknowledgement from LIMCA Book of Records proves that show is well liked and has a constant as well as big fan following. Otherwise no show can sustain for so long on any channel. I thank my channel SAB TV for trusting my instincts about the concept producer said to the Daily English news media.

Recently, "Balika Vadhu" also set a national record by getting featured in the Limca Book of Records as the longest running daily fiction soap. Over 2,000 episodes of the show have been telecast so far