Swara Bhaskar in Vadodara for the Gujarat Literature festival 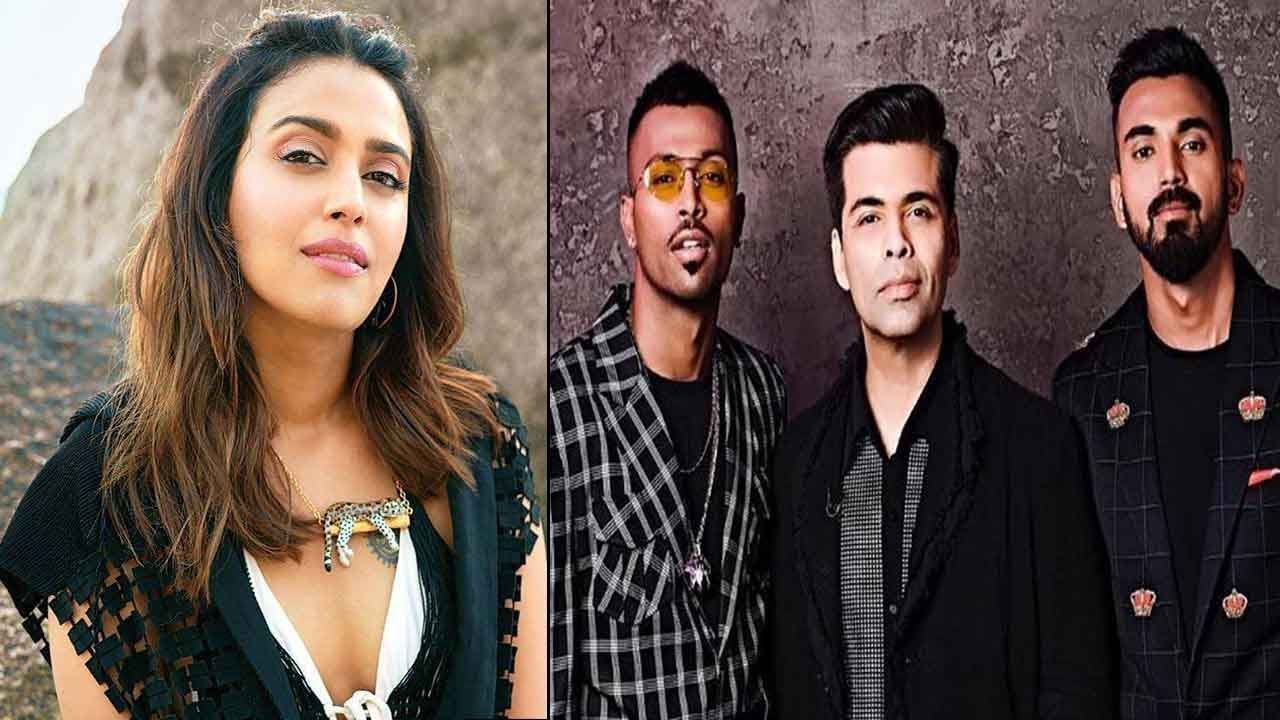 "I am writing something and hopefully the script will be of my next film. There is lots of topics to discuss in the country but the weightage is given to news like of Hardik Pandya and K.L. Rahul, " said actress Swara Bhaskar in Vadodara. She is in the cultural city to attend the Gujarat literature festival.

Known for her bindaas attitude the actress gives a befitting reply to the question on being silent on some certain issues. "I am in Gujarat and say 'Majboori ka naam Mahatma Gandhi' in the sense that I became so strong from inside after facing the trolls and abuses on social media. Girls are specially facing such situation in social media and being a public figure the sense of patience and understanding comes in me. There are lots of people like me facing the same situation but it's the problem of the society as when abuses are part of the discussion then there is a serious need to rethink the situation," said Swara.

On Hardik Pandya issue she said what he talked is crash and not at all appropriate towards women but there are lots of issues to be addressed in the society. "He speaks wrong about women and in any case it is not acceptable. But is it a crime to talk like this? You can find scores of people passing vulgar comments and using such language towards women daily but you can't punish them all. The most important thing is there are lots of topics like farmer crisis, crime related issues to be addressed rather than talk about this issue," said Swara.

She also added that celebrities are also human beings and make mistakes but don't make them God.

Swara is a good writer and said she is writing her own film soon. She also added that the festival like this is a good platform for the people to know about the literature and sharing ideas.