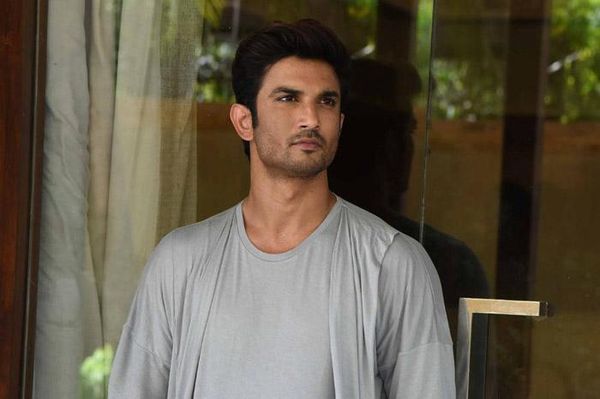 Sushant on Tuesday shared a photograph of flight journals titled “Apollo 11” and “Chanda Mama Door Ke Apollo Programme”. Apollo 11 was the spaceflight that landed the first two humans, who were Americans, on the Moon.

Sushant, who was last seen on screen in the biopic “M.S. Dhoni: The Untold Story”, will reportedly be playing an astronaut in Sanjay Puran Singh Chauhan’s directorial.

Other details about the space adventure film are still under wraps.