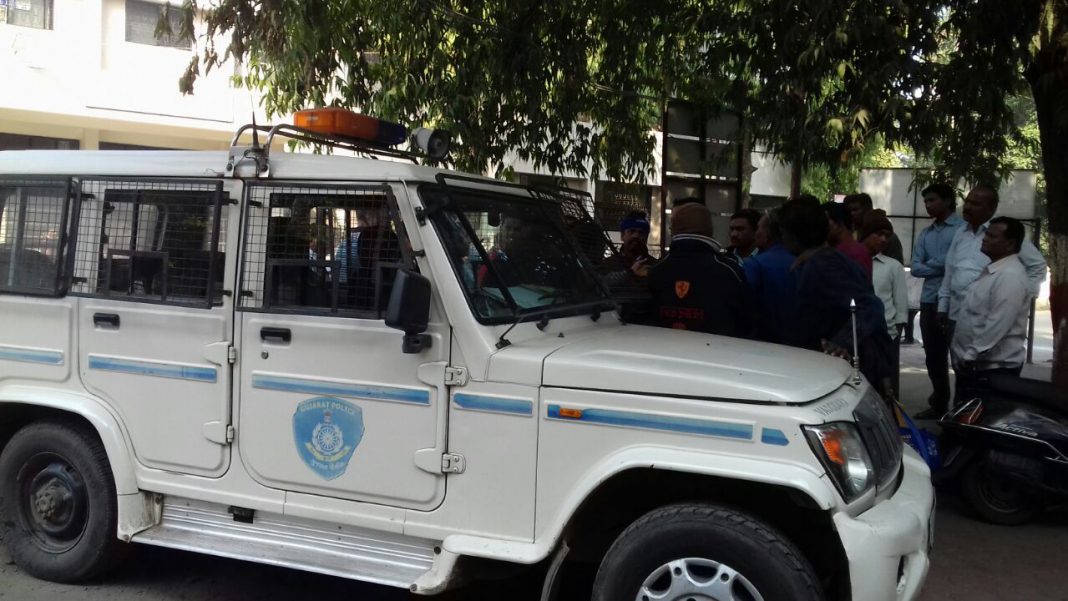 In a tragic incident a police jawan died after knocked down by a senior PSI car. The deceased was on election duty when the ill fated incident happened. The elder brother put allegations on the other staff members for negligence in giving medical attention to his brother.

As per the details Anil Rajput 40 was working as Assistant Police Constable in GEB and presently is on election duty in the Special Surveillance Squad. 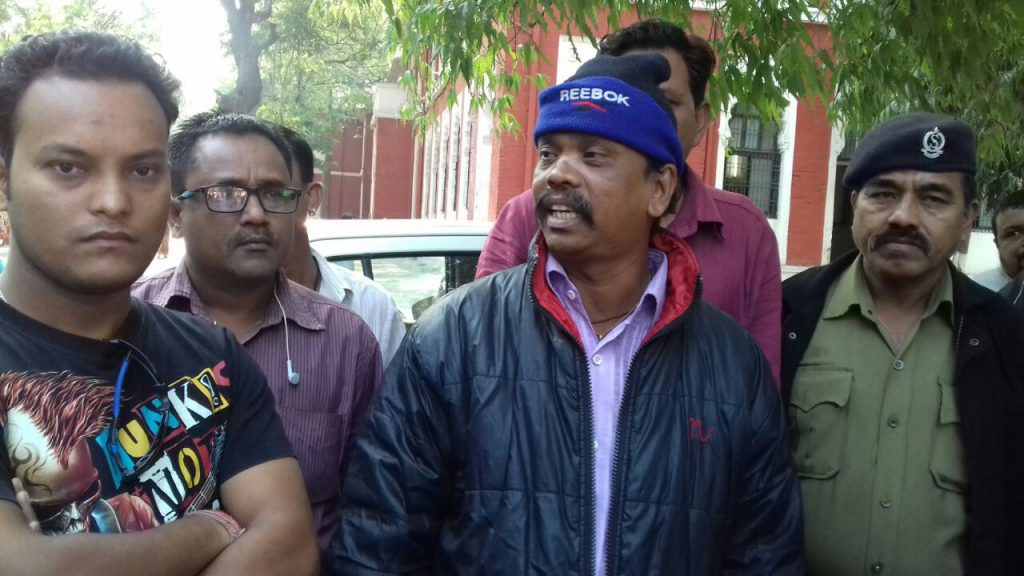 Around 12.30 in the night Anil Rajput was on duty at Amodar bus stand in Waghodia Taluka along with the staff. Meanwhile a car belongs to Waghodia senior PSI Sandip Desai in full speed knocked Rajput standing there on duty. The car lost control dashed with the stone sitting block and went inside the nearby roadside ditch. Anil Rajput received grevious injuries on his leg and other parts of the body profously bleeding.

The other members of the staff on duty called the 108 ambulance immediately and shifted him to SSG hospital but died before received any treatment. 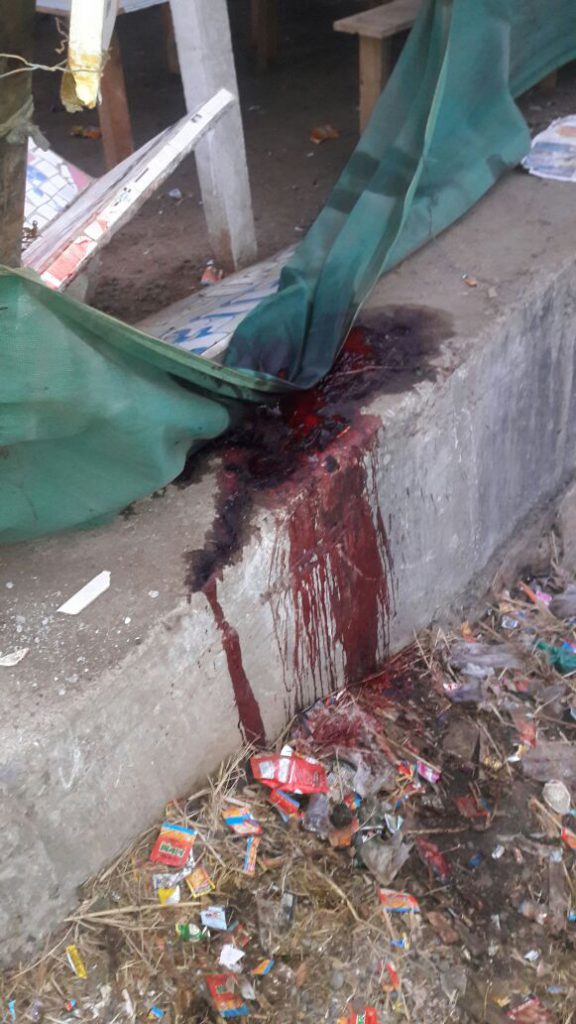 The elder brother of the deceased Dilip Rajput put allegations on the PSI for the death of his brother. He also said there was a government vehicle remain present at the spot but the staff instead wait for the 108 and in between the time lost resulting in death of his brother.

However the second PSI of Waghodia police station Tushar Pandya said the grevious injuries on the leg was such that only ambulance can be the better other than the vehicle. The car belongs to senior PSI Sandip Desai and it was driven by his driver. As of now no arrest was there and they registered the matter and further investigating.