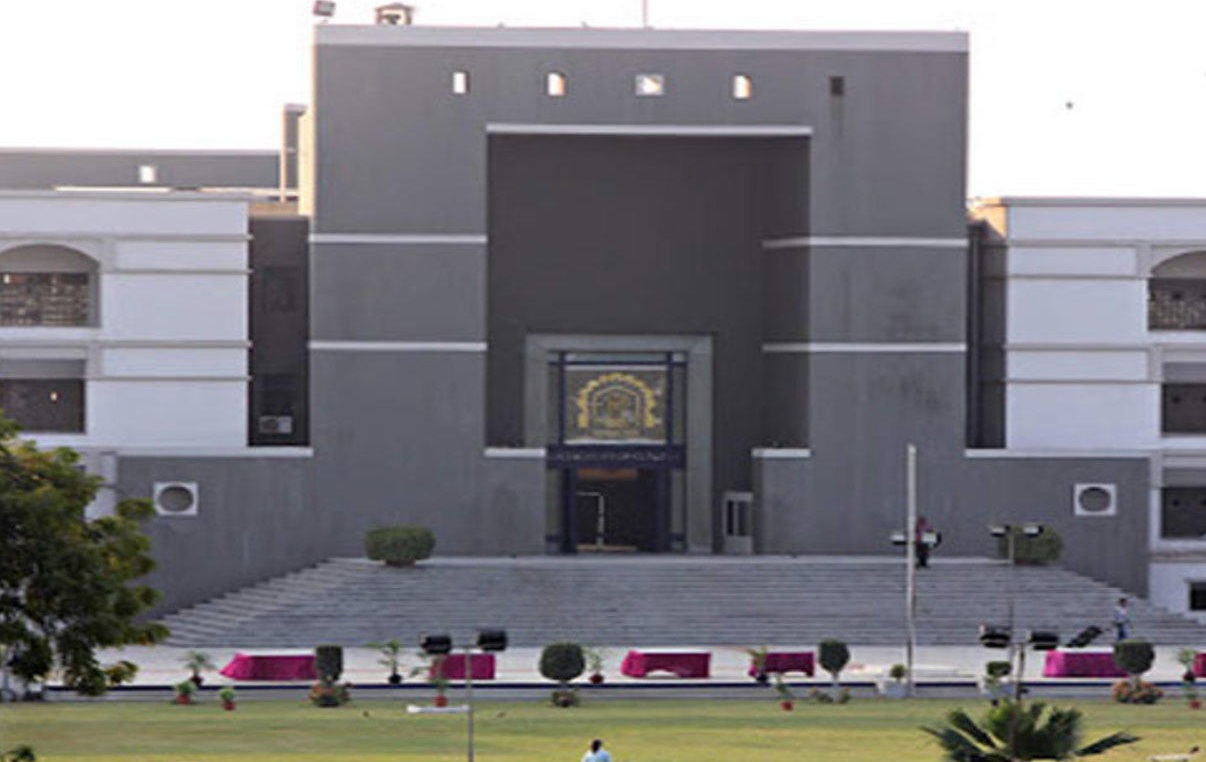 Honourable Chief Justice of High Court of Gujarat, Justice Vikram Nath, paid an surprise visit at the newly relocated Central Filing Centre (CFC) in the campus of High Court of Gujarat. He visited during start of the office hours and the main purpose was to have a first hand understanding of the processes followed in the Central Filing Centre, more particularly on the matters filed through recently started e-Filing portal.

Chief Justice sat with different filing centre personnel starting with the official attending to the matters received through e-Filing. Right from the afternoon were processed and the matter received the previous day at the end of the office time, was processed during the demonstration given to him.

Thereafter he proceeded to see the process of raising objections by the concerned Officials of the Central Filing Centre, in the regular as well as e-Filed matters. A couple of matters were processed in presence of the Chief Justice while also explaining why and how a particular objection.

During the visit to the place he himself attended a telephone call from a Ld. Advocate about his sent document still not having been taken up for clearing the objection in his filed matter. He also ascertained from the Ld. Advocate when the objection was raised and how and when the document was sent to the Registry and the said details were noted for attending to the grievance. It was instructed to the concerned personnel to ensure that maximum calls are attended to and issues reported are resolved as expeditiously as possible.

This unscheduled visit was made by the Chief Justice for being concerned with litigants and lawyers to ensure smooth and seamless processes in newly introduced citizen oriented service of e-Filing. It was felt and expressed by the CJ during the visit that, in order to obviate the unavoidable precautionary time-gap of processing the hard copies received at the physical counter in view of the present pandemic and for expeditious filing, scrutiny, registration and circulation of matters, the only panacea is that, maximum number of matters should be encouraged to be filed through the e-Filing portal.

Also that, the main benefit of the e-Filing, amongst many other benefits, is that the status of the filed matter starts reflecting immediately to the Ld. Advocate of the filing party, in addition to the SMS and Email update sent by the e-Filing portal.

Accordingly, as directed by the CJ and the Judges of the Committee, the first such Online Session was conducted for this group of Ld. Advocates on 17th October, 2020 at 06.00 pm.