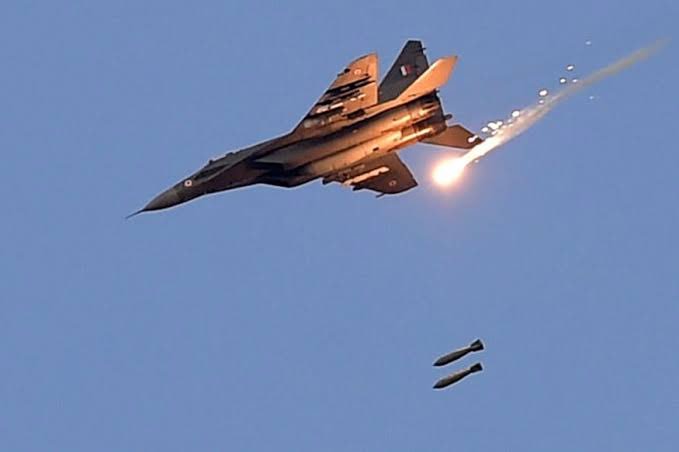 Tensions between India and Pakistan are increasing after the Pulwama terror attack. Pakistan is continually violating seizure of the Indian Army in connection with the terrorists in Jammu and Kashmir. Meanwhile, the Pakistani army accused the Indian Air Force of violating the Line of Control.