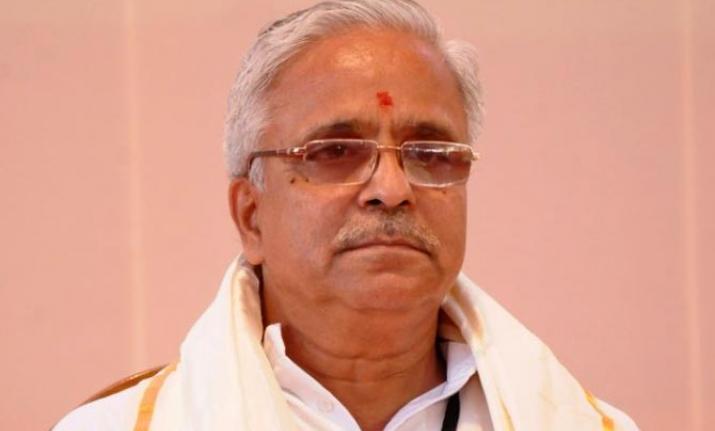 Joshi, who as general secretary ran the day-to-day affairs of the RSS, has held the post for nine years in a row. His re-election today ensures that he will hold the post for an additional three years.

The announcement was made on the second of the three-day meeting of the RSS’s Akhil bharatiya Pratinidhi Sabha (ABPS), which was inaugurated by RSS chief (Sarsanghchalak) Mohan Bhagwat at the Hedgewar Smarak Samiti in Nagpur.