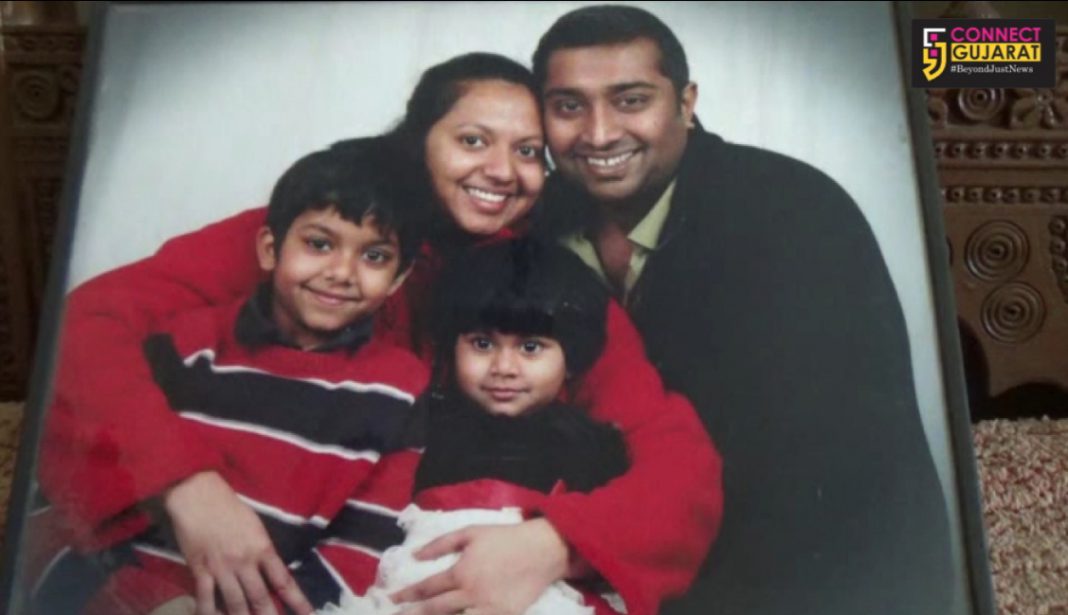 Officials in California, who have been searching for a missing Indian family of four, have found a woman’s body which was washed up near the swollen Eel river. Authorities will conduct an autopsy early next week to identify the body. The family — Sandeep Thottapilly, 41, his wife Soumya Thottapilly, 38, and their two kids Siddhanth, 12 and Saachi, 9 — were on a road trip from Portland, Oregon to San Jose in Southern California when they reportedly went missing on April 5.

Search agencies have been looking for the family for over a week as their work was severely hampered by continuous rains in the area. As the waters receded, the rescue team recovered some personal items and numerous parts of the vehicle, a maroon Honda Pilot, believed to be driven by the family.

“The teams were unsuccessful in locating the vehicle or any occupants from the vehicle. They were able to locate numerous items that appeared to have come from a vehicle body and interior,” the Garberville office of the California Highway Patrol said.