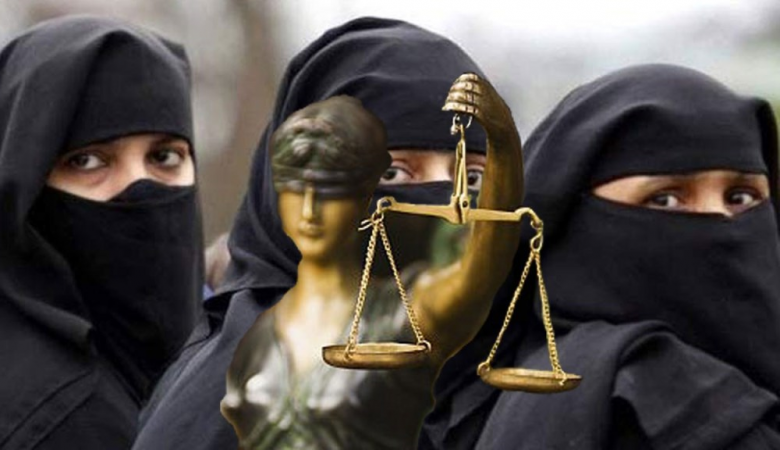 The hearing lasted six days in the court. The central government had made clear in the affidavit filed in the Supreme Court that they does not consider Triple Talaq legal and they are not in favor of continuing.

During the hearing, Attorney General Mukul Rohatgi, while requesting the court to take Triple Talaq as a “tragic” he said that court took steps in the matter as the guardian of ‘Fundamental Rights’.