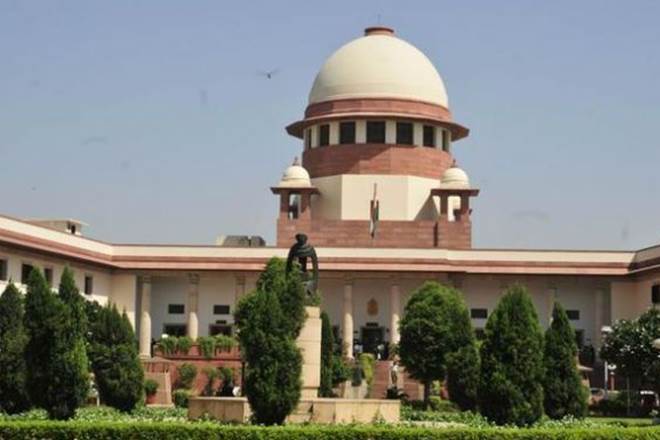 The Supreme Court on Friday decided to hear the Ram Janmabhoomi Babri Masjid dispute case for an extra hour next Monday.

A five-judge Constitution bench headed by Chief Justice Ranjan Gogoi, which was hearing the decades old sensitive land dispute on 28th day, told the advice for both the Hindu and Muslim parties that it has decided to rise at 5 pm instead of 4 pm on September 23, which is the scheduled time to windup the day’s proceedings in the apex court.

“We can sit for extra one hour on Monday (September 23),” the bench which also consist of Justices S A Bobde, D Y Chandrachud, Ashok Bhushan and S A Nazeer said.

The apex court has set October 18 as deadline for completion of all arguments in the very sensitive land dispute, a move that has raised the possibility of a verdict in the politically sensitive case in the middle of November.