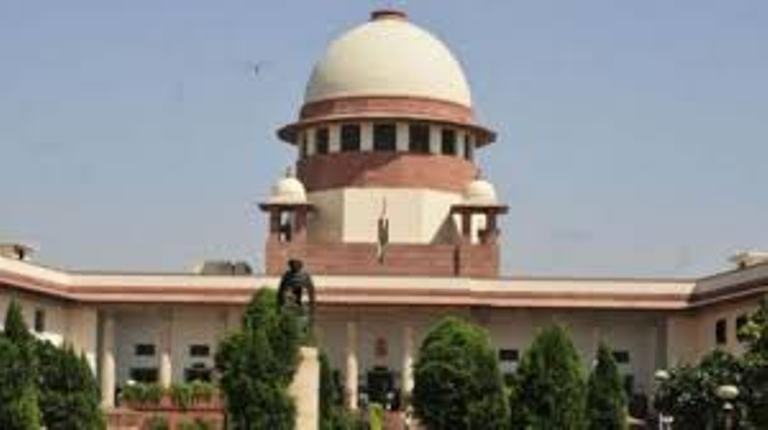 Aug 31, In a set back to the Tatas, the Supreme Court on Wednesday set aside the land acquired by the previous Left Front government in West Bengal for the Nano car plant, saying due processes and procedures were not followed.

The land was acquired in 2006 for the car project, which was vehemently protested by the Trinamool Congress currently in power in the state with Mamata Banerjee as CM. Eventually, the project was shifted to Sanand in Gujarat.

The apex court bench of Justice V. Gopal Gowda and Justice Arun Mishra also said that all those farmers who have taken the compensation in lieu of the acquisition need not return it as they have been deprived of their lands and its fruits for last 10 years.

The court also said those farmers who had not taken the compensation may withdraw it and that land be returned to the owners within 12 weeks.

While agreeing on the quashing of the acquisition, allowing farmers to retain the amount of compensation and directing that the land be returned in 12 weeks, both Justice Gowda and Justice Mishra gave different reasons.

"I'm of the view that an acquisition of land in favour of a company cannot be fulfilled as a public purpose," Justice Gowda said in his judgement, adding that due procedures were not followed while acquiring the land in favour of the company.

Justice Mishra, in his reasoning, said acquisition in favour of a company is valid as long as it is for a public purpose and the funds for the same are used from the public exchequer.

Having said this, he added that: "I'm exercising the power under Article 142 of the Constitution to quash the acquisition since the Nano car project has been shifted to Gujarat and the land is not being utilised for the purpose for which it was acquired."