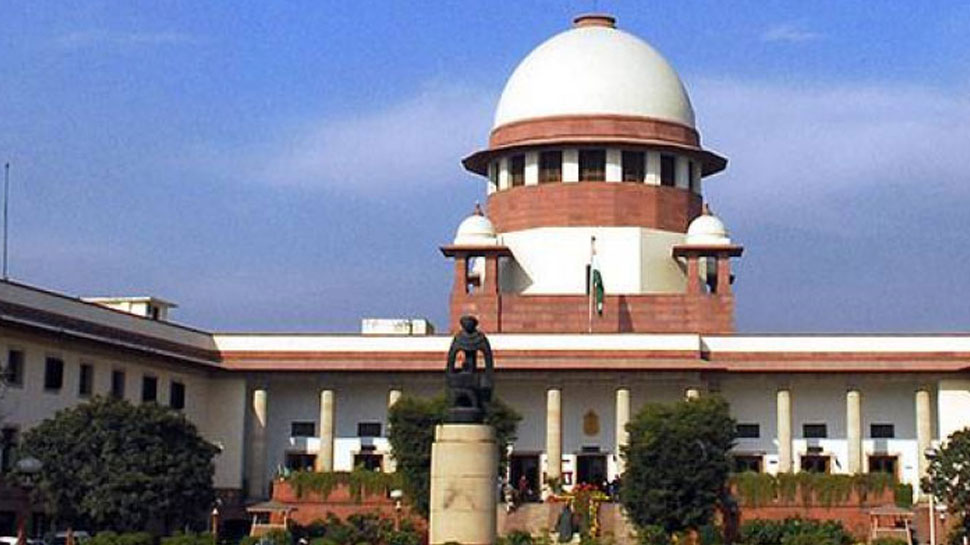 The Supreme Court has dismissed the petition to make rapes, sexual harassment, molestation case, gender neutral on Friday. Actually, a petition was filed in the Supreme Court that there are many cases in the country where women have committed crime with men, therefore there should be legal action against them too. Referring to the legal provisions of the IPC, the petitioner had said that in case of rape and molestation only men can be accused and women are suffering, there is a need to change this.

During the hearing in the Supreme Court on Friday, the petitioner's lawyer Rishi Malhotra said that in the case of Section 354 and 375 of Indian Penal Code (IPC), the incident of rape and molestation has been defined. In these sections it has been clarified that in such cases, only women can suffer, whereas male criminal The petitioner said that there can not be any gender differences in the cases of misbehavior and molestation.Because it is not necessary that in every case men are the culprit. Many times women can also be involved in crime.

The bench of Chief Justice Deepak Mishra, Justice AM Khanvilkar and Justice DY Chandrachud said that this is a "hypothetical situation" and according to the social needs Parliament can consider it. The bench also said that if Parliament wants to change the law then the court can not interfere.