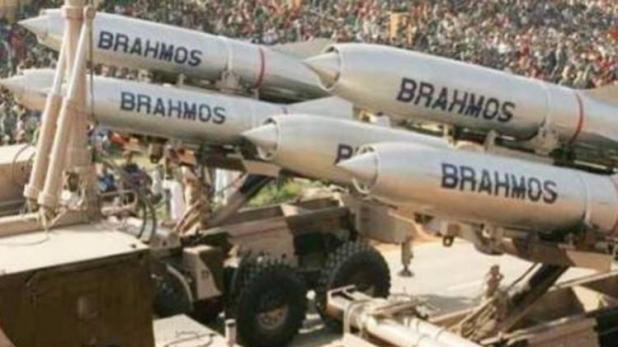 The SuperSonic cruise missile 'Brahmos' was successfully tested in Pokhran, Rajasthan. These tests were done on Thursday morning. BrahMos is the world's fastest anti-ship missile.

Brahmos has already been successfully tested before this. In November last year, BrahMos was fired from Fighter Jet Sukhoi, which was a success. The duo of Sukhoi and Brahmos are also called Deadly Combinations. BrahMos is a supersonic cruise missile that can distinguish between 290 kilometers.

The target of BrahMos is accurate. Therefore it is also called 'Dago aur Bhul Jao' missile. No missile missile in the world can compete with it in a fast pace. Even America's Tom Hawk missile does not match it.