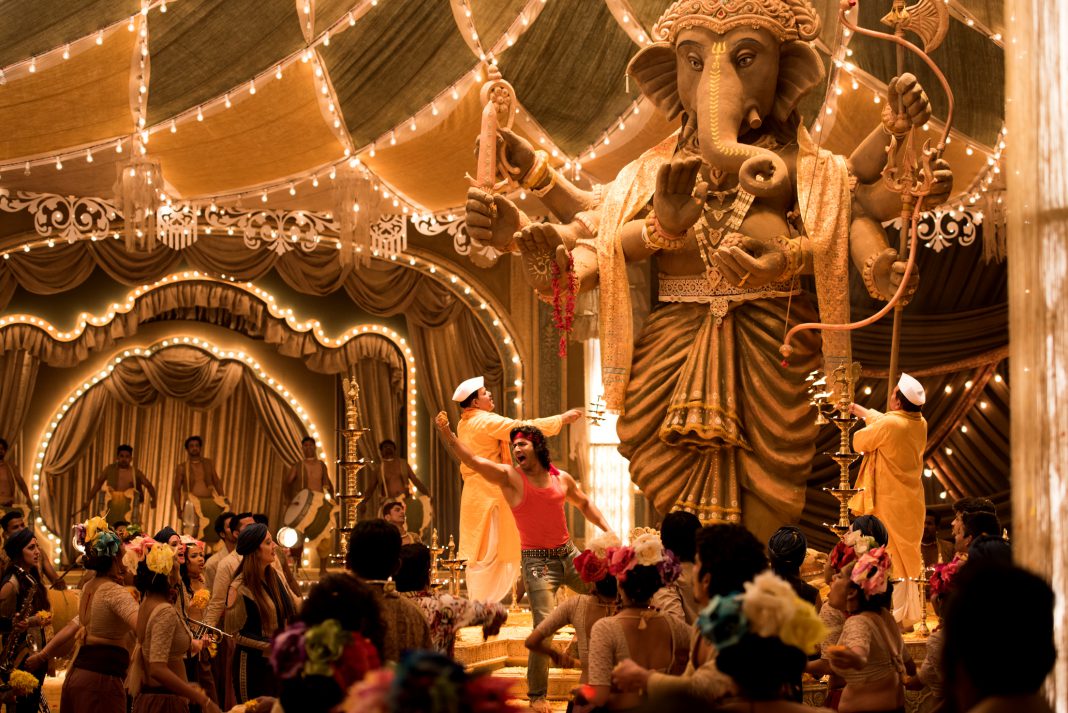 One of the eagerly awaiting film Judwaa 2 is creating waves with its songs and the twin character of varun Dhawan. Now the teaser of the second song ‘Suno Ganpati Bappa Morya’ of the film is released. With this the audience will see Varun in a Tapori avatar with his signature dance moves.

The song will release tomorrow and the teaser already creates eagerness in the minds of the people.

With Ganeshotsav is celebrating all over the Ganpati song is knocking at the right time and people believe that it will be the best song for Ganesh Visarjan. 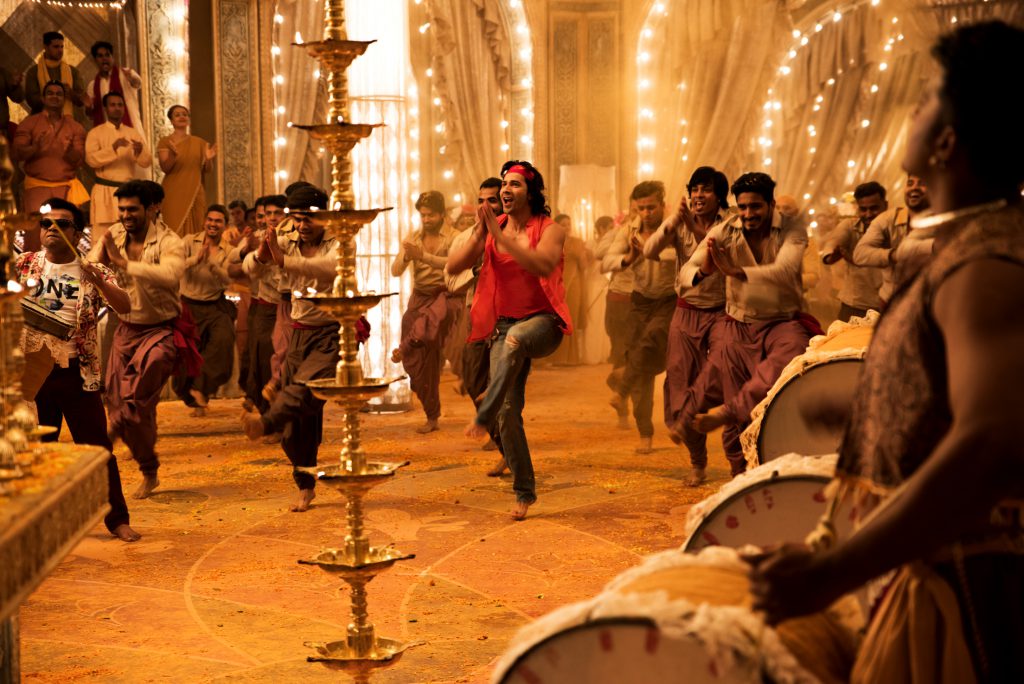 Varun alias Raja is an ardent devotee of Shree Ganesh and he will be seen spreading the colours and enjoy the Bappa festival. ‘Suno Ganpati Bappa Morya’ will show a special friendship between Raja and Ganpati where Raja shares all his sorrows and happiness with the Lord.

Varun shot the song on bare legs for continuous eight days with full dedication and that shows him as the ardent devotee of lord Ganpati in real life also.

After ‘Chalti hai kya 9 se 12’ the second song is ready to enthral the audience. The trailer of Judwaa 2 is getting positive reviews day by day and won the hearts of the people. The film present Varun Dhawan in twin roles romancing with Jacqueline Fernandez and Tapsi Pannu playing the roles of Karishma Kapoor and Rambha from the original Judwaa.

The film will be releasing on 29th September in cinemas.