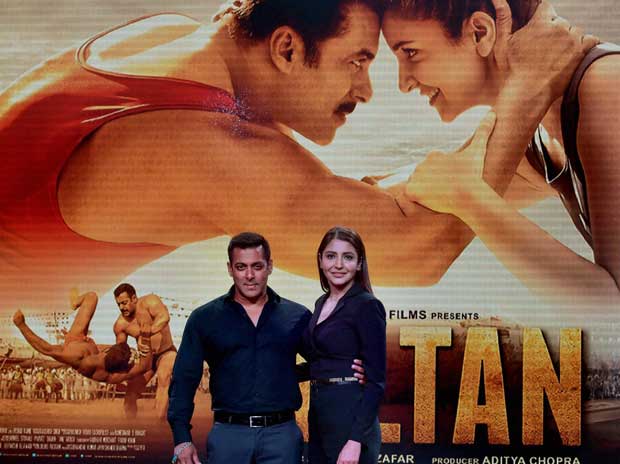 Ahead of its China release, “Sultan” became the first ever Bollywood film to win the award in the Jackie Chan Action Movie week section, which focuses on a selection of the best in action, special effects, and performances by action stars from China and the Asia Pacific.

“We are very happy with all the love and respect we got at SIFF. Receiving an award under the action category from Jackie Chan is just super special. As a child he has been one of the most inspiring action stars for me and many Indians.

“‘Sultan’ is about desi, Indian wrestling and it’s raw power. Amidst a selection of brilliant action films that present the most refined martial arts, the film’s win is rewarding, and reflects that a good story based in action has universal appeal,” Zafar said in a statement.

In 2016, the best action movie award had been given to “IP Man 3,” a cult Chinese action franchise that is popular worldwide.