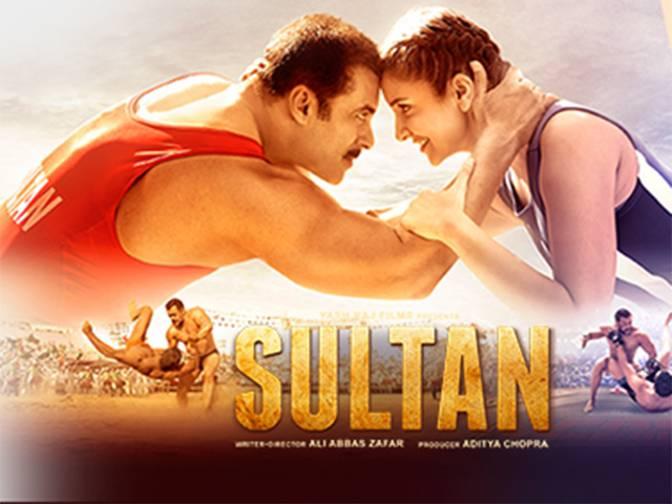 Bollywood superstar Salman Khan’s “Sultan” has been lined up for a showcase at the 20th Shanghai International Film Festival.

A sports drama, the movie features Salman in the role of a wrestler and is he paired with Anushka Sharma.