Sultan may create a new history at Box office 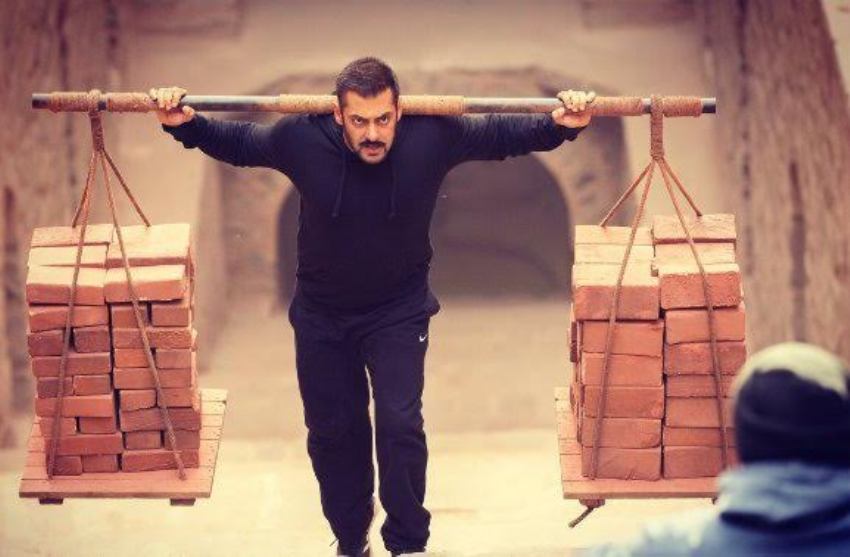 Much awaited Salman starrer film hits the screen today 6th July 2016 across the every corner of India. People are eagered to watch the movie on a brotherhood festival Eid. A five day weekend movie, Starcast expecting a huge amount of glory to the movie.

Directed by Ali Abbas Zafar and Salman Khan starer ‘Sultan’ is in theatres on wednesday. This film has kept Salman fans waiting with bated breath all these days. A movie has blasts the screen. Shows on most of the cinema halls and multiplexes going House full. Advance booking for the movie has started from yesterday midnight and advance booking also housefull for the remaining shows of today.

In this film the story built around Sultan Ali Khan of Rewari district's Buroli village. Where a wrestler battling for his personal as well as professional life. Salman khan plays a leading role in the movie as Sultan Ali Khan.

A five day weekend may create a history at box office for the sultan. Sultan released on 4200 screens in India and 1000 screens around the overseas. A movie is around of 170 minutes long and it catch up the audience through the end of the movie.