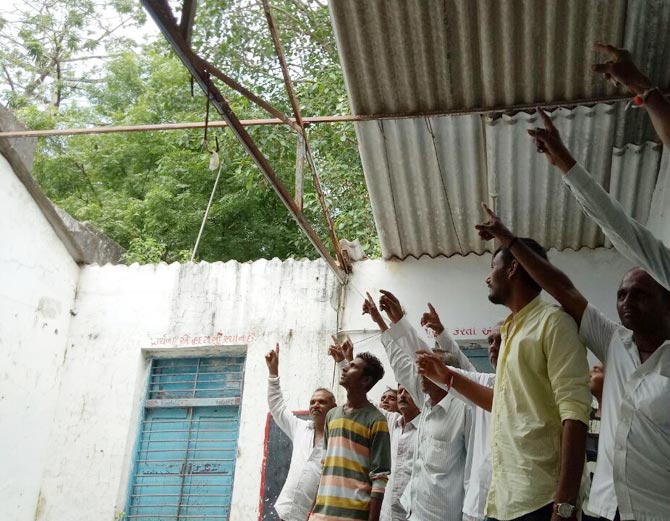 When the government is talking about education to everyone, here is the story of a primary school where the students are forced to study under a tree. The reason is the roof of the school is missing and till date the situation is same.

The students of Hinglot village primary school near Vadodara Taluka is facing the situation for long and the students from 1st to 3rd standard are forced to study under the tree nearby. The villagers approached the District Primary Education Board but they turns blind eye to the problem. Now the villagers are in mood to lock the school. 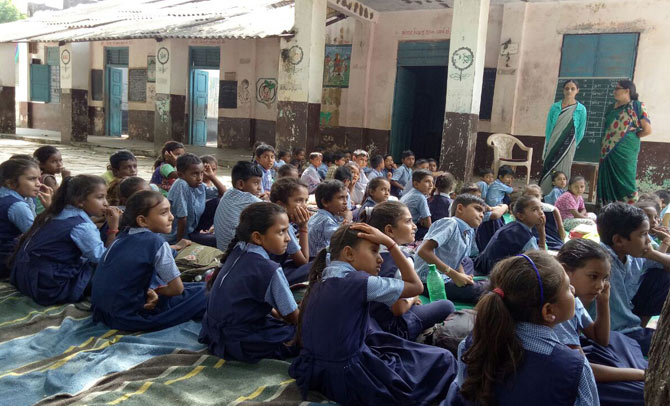 The school is having class till 5th standard with 72 students studying in it. The most shameful is that out of the 5 rooms of the school building three are not having roof atop since 2014. The students of 1st to 3rd are forced to sit under a tree and study for the last three years.

In monsoon the students were merged with the 4th and 5th class and the teachers taught them along with them. The poor students are forced to sit outside the school and study which clearly shows the real picture of rural India. 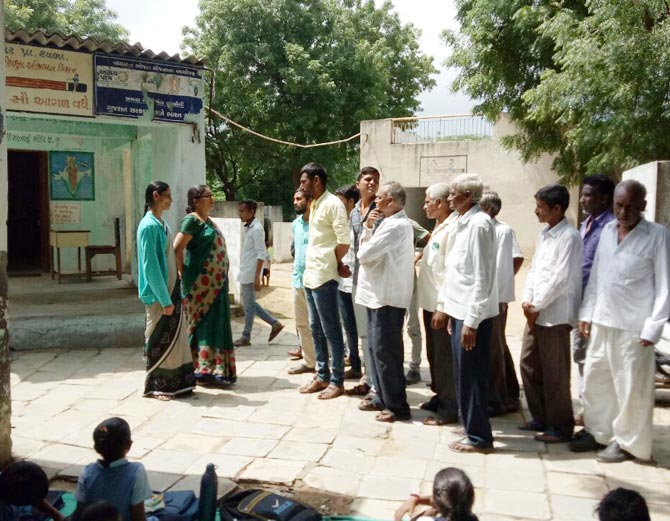 Sarpanch Vishnu Rabari said that government claimed to spend crores of rupees on education. In that situation the condition of their school is the living example which shows the other picture. The students of the school in the village forced to study outside the building as the roof is missing since last three years and nothing was done since then.

He said they approached the officials so many times about the situation but they don’t listen to them and now they are forced to take the aggressive stand. They decide to lock the school. 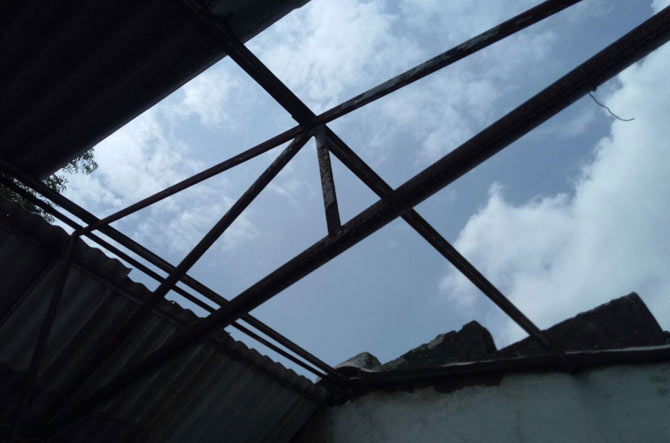 Teacher of the school Sumitra Patel said that they approached the board so many times but till date the situation is same and the students are forced to sit outside under a tree. The parents are also helpless and send their children to study in such a situation.