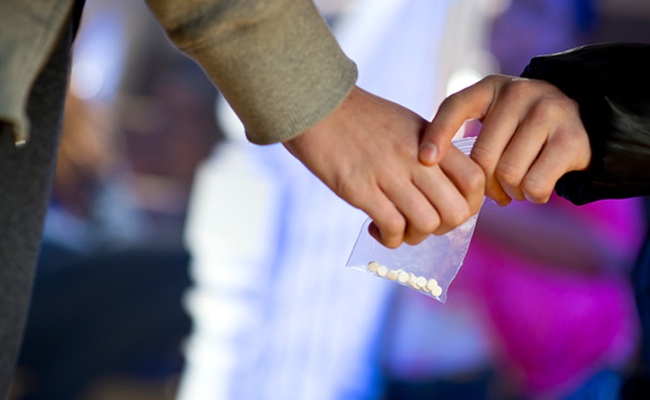 In a survey of 27 colleges and 26 schools found that over 1,000 students, some of them as young as 13 are using 'high-end' drugs like LSD and MDMA.

The investigators found that students of even classes eight and nine were using drugs. As they were also found to be communicating with drug peddlers and suppliers, parents and teachers were asked to monitor their use of mobile phones.

All accused arrested so far were peddlers and all of them were well educated. People from film industry, hospitality, and MNCs were allegedly involved in the racket.

"The department has not arrested anyone who is a user or consumer, although a legal offence under Section 22 of the Narcotic Drugs and Psychotropic Substance Act is made out," said Sabharwal.

He proposes to hold a meeting with principals/correspondents of almost 80 schools of Hyderabad on July 14. A similar meeting is proposed with colleges.

The department has also set up a toll free number(1800 425 2523) so that citizens/parents/ teachers/students who have any information regarding drugs can pass it on. It promised to keep their identities confidential.