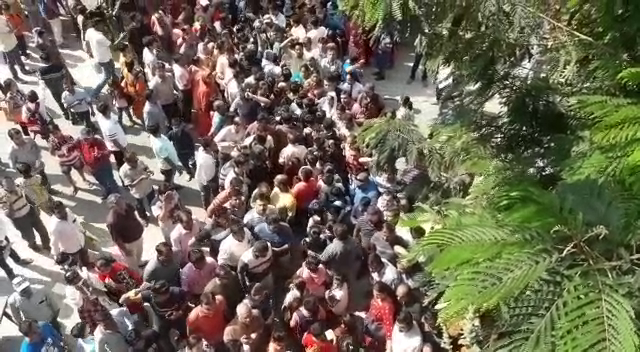 Students of IIT Ashram institute stuck before their general knowledge exam scheduled to be organise inside the MSU Baroda. Due to mismanagement there was a rush ar the exam centre and students stuck there before they sit in the exam. The parents after knowing this create ruckus there and the whole matter went to Sayajigunj police station. 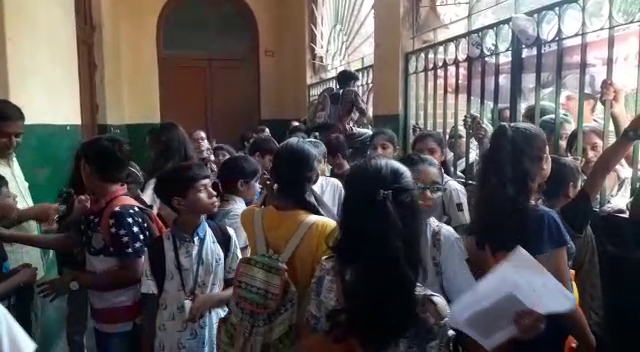 As per the details around 6000 students from IIT Ashram was about to appear in the GK exam schedule to be organise at the MSU Baroda. The timing was from morning 9 to 12 and all of them reached the venue at 8 in the morning.

However there was no board or notice about the sitting arrangement there which put the students in delima. With no options left the students sit wherever they found the seats in the classrooms and it fill beyond capacity. 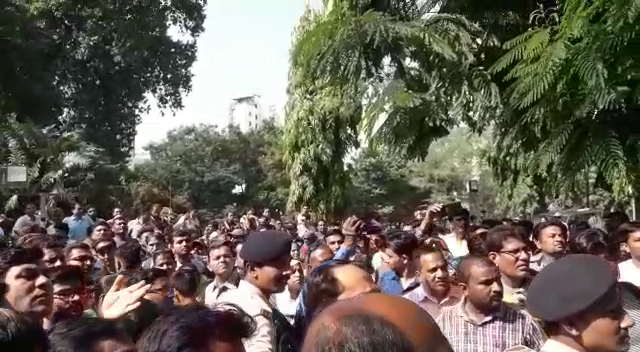 At 9am they were given the question papers and after some time collected from them and students were send outside the class. The issue irked the parents and they create ruckus there which forced the examiners to fled from the spot. The whole matter then reached Sayajjgunj police station.

One the parents said the exam was for the scholarship and the organisers don't have any proper arrangements at the exam centre. The students stuck due to this and unable to give their exams.