Now the students in government schools of Madhya Pradesh will have to say ‘Jai Hind’ instead of their daily roll calls with Yes Sir/Yes Mam. The new system of Jai Hind as answer to roll calls will become effective from July 1, once the schools re-open after the summer vacations. The School Education Department of […] 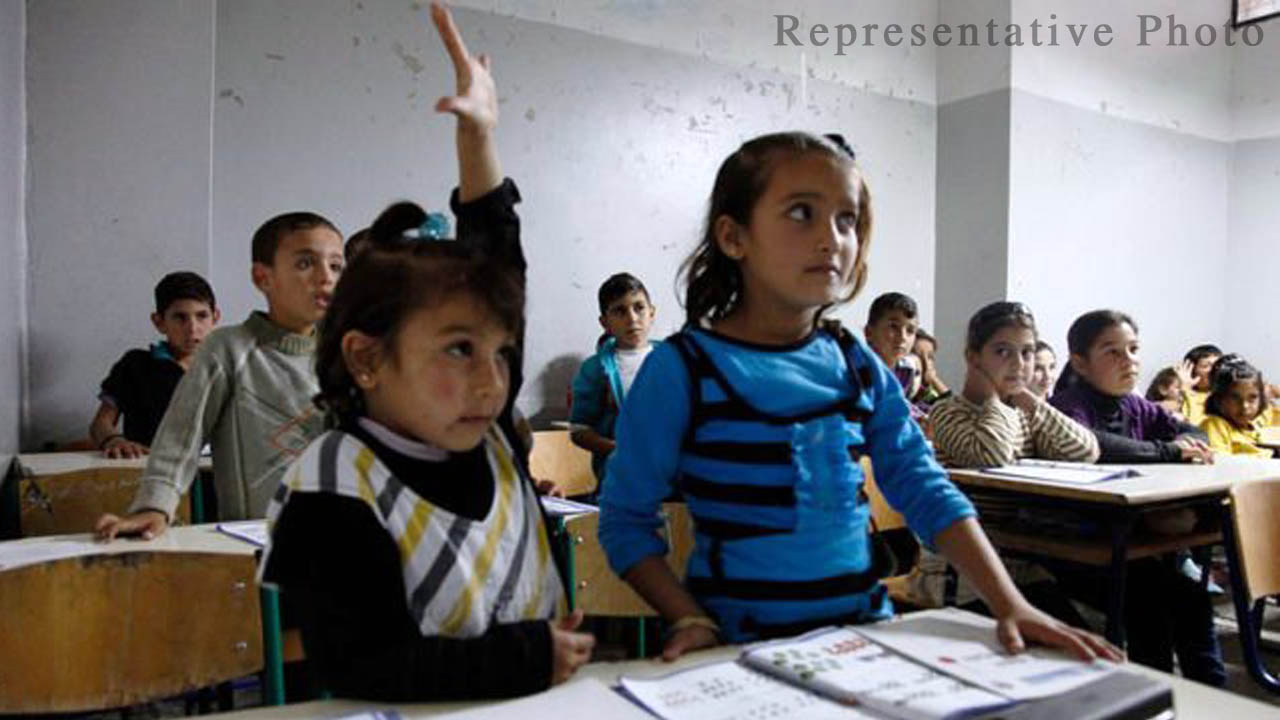 Now the students in government schools of Madhya Pradesh will have to say ‘Jai Hind’ instead of their daily roll calls with Yes Sir/Yes Mam. The new system of Jai Hind as answer to roll calls will become effective from July 1, once the schools re-open after the summer vacations.

The order signed by Pramod Singh deputy secretary of School Education Department added that in order to infuse the spirit of patriotism among school students it has been decided by the state government that students will have to answer their roll calls/attendance calls in the class by saying ‘Jai Hind.’

The order comes seven months later after MP Minister for School Education Kunwar Vijay Shah had announced in September 2017 that a new system of students responding to their roll calls/attendance in classrooms by saying Jai Hind was being introduced on pilot basis in government schools of Satna district of MP’s Vindhyan region.

On Wednesday, the MP minister of state for school education Deepak Joshi justified the state government’s move of introducing in government schools across the state a new system of Jai Hind to answer rolls calls. “What’s the harm in making it compulsory as its going to instill spirit of patriotism among the school going children. The move should be taken positively by all sections of the society,” said Joshi, who is the son of former MP chief minister Kailash Joshi.

He also made it clear that the government order was applicable for government schools only. “It would be optional for private schools. We appeal the private schools also to replicate it to instill the feeling of patriotism among students,” said Joshi.

The opposition Congress was quick to react over the new school education department order. “Can the spirit of patriotism be infused among children just by forcing them to say Jai Hind. Patriotism is a spontaneous feeling which is alive in the heart of every Indian. All our children already love their nation. Instead of focusing on these things, the state government should focus on improving the quality of education in the government schools,” senior state Congress leader and former chief spokesperson of the opposition party KK Mishra said on Wednesday.

The school education department in MP has already made hoisting of national tricolour and singing of national anthem compulsory in all schools on a daily basis.