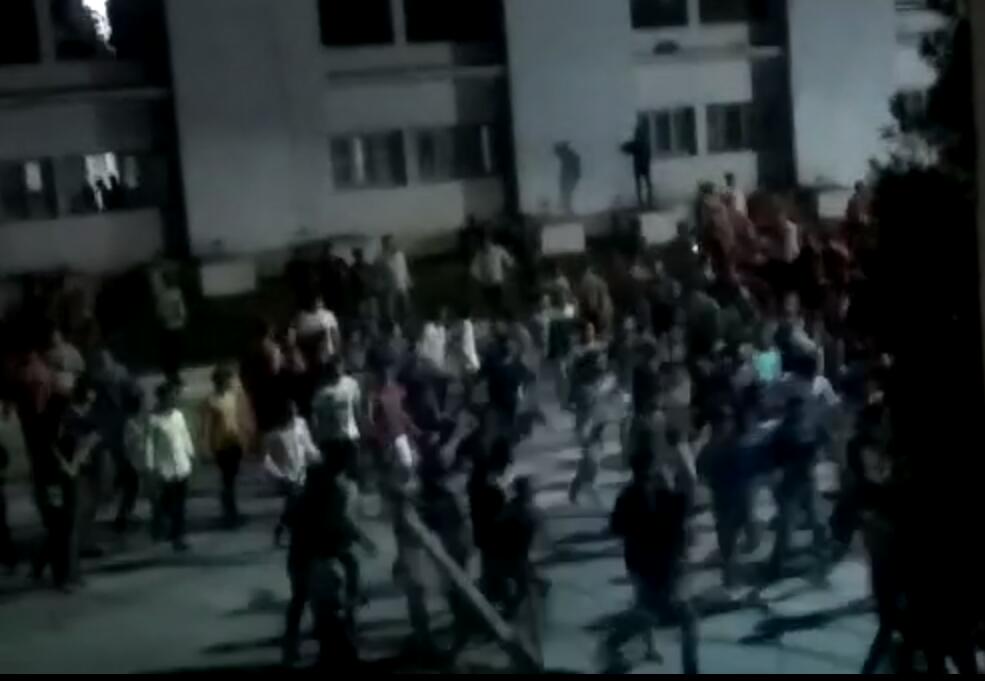 About nine students were injured and couple of them were admitted to Parul Sevashram hospital after two group of Students clashed inside the campus.

According to the reports the groups involving local and foreign students clashed on Sunday which left many injured and two were shifted to hospital. Waghodia police along with the staff of other police stations reached the hospital campus to control the situation and locked the campus and hospital to avoid any untoward incident.

According to the sources the local and foreign students studying inside the university often involved in verbal fights in the past and on Sunday the matter went beyond and the two groups clashed and fight. The fight left many injured and two were shifted to the Parul Sevashram hospital for treatment. After the violent clashes Waghodia police was called and they reached the spot and the whole campus turned into a police chawwni. They also locked the campus and the hospital to avoid any untoward incident.