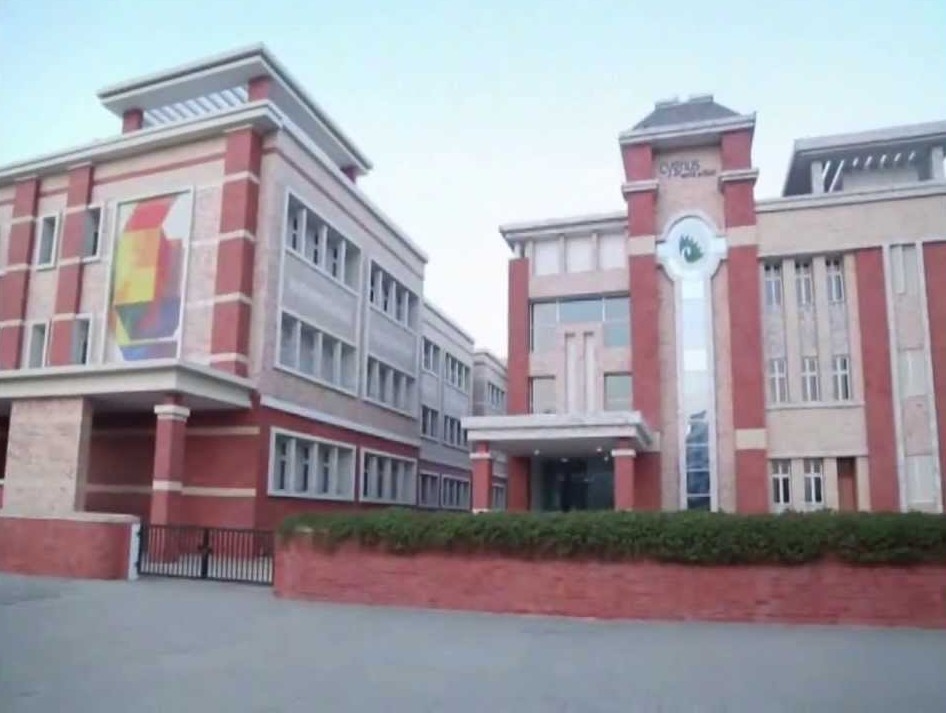 A 7th standard student from Cygnus International School in Vadodara got badly injured after a alleged fun making incident between students. The boy received six stitches on his head and recovering from the injury. His father a director in technical college put allegations on school for no security inside and also ask for legal advice in the matter.

As per the details Manish Shah is director of Sigma Institute near the city and lives in Krishna leela society at Warasiya Ring road. His son Krish studies in Cygnus International school in 7th standard. On Wednesday he got injured after another student from his class snatched his copy from him. He ran behind him but hit the door with impact after a chair comes in between. His head had a deep cut with blood oozing out from it.

The school teachers rushed to him after heard the cries of Krish and tried to stop the bleeding. They informed his father and be immediately rushed to the school and took him to a private hospital in Atladara. Krish received six stitches on his head and doctors said his father to give report in 72 hours.

Manish Shah showed his displeasure towards the school for not providing proper facilities inspite of charging hefty fees from them. He said the school claimed to have proper medical facilities and round the clock doctor at the time of admission. The school also talked about CCTV enabled but there is none in the corridor. He said to be met the principal of the school regarding the incident but she told him about no cctv camera at the place of incident and also no medical facility.

He further said that the school washed the shirt of his son and handover to him. He request the school for action in this matter or else will go the legal way.

Recently a student was murdered by a senior student in Shree Bharti Highschool and that time also the questions were raised about the security. Now the incident in Cygnus school shocked the educational world.