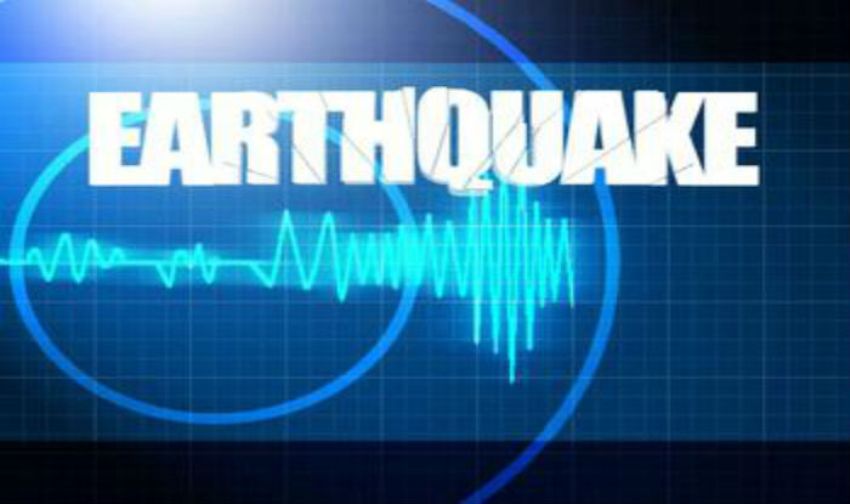 As per the media reports, a strong undersea earthquake has hit western Indonesia, but no immediate reports of damage or casualties received.

Earthquake was of 6.5 magnitude early today, 2nd June 2016, and was centered 91 kms (56 miles)west of Sungaipenuh, a district town in Jambi province in Sumatra or 141 kilometers (88 miles) south of Padang, provincial capital of West Sumatra, as per the media reports. It is said that the quake had a depth of 50.8 kilometers (31.5 miles).

Indonesia is prone to earthquakes due to its location on the Pacific "Ring of Fire," an arc of volcanoes and fault lines in the Pacific Basin.