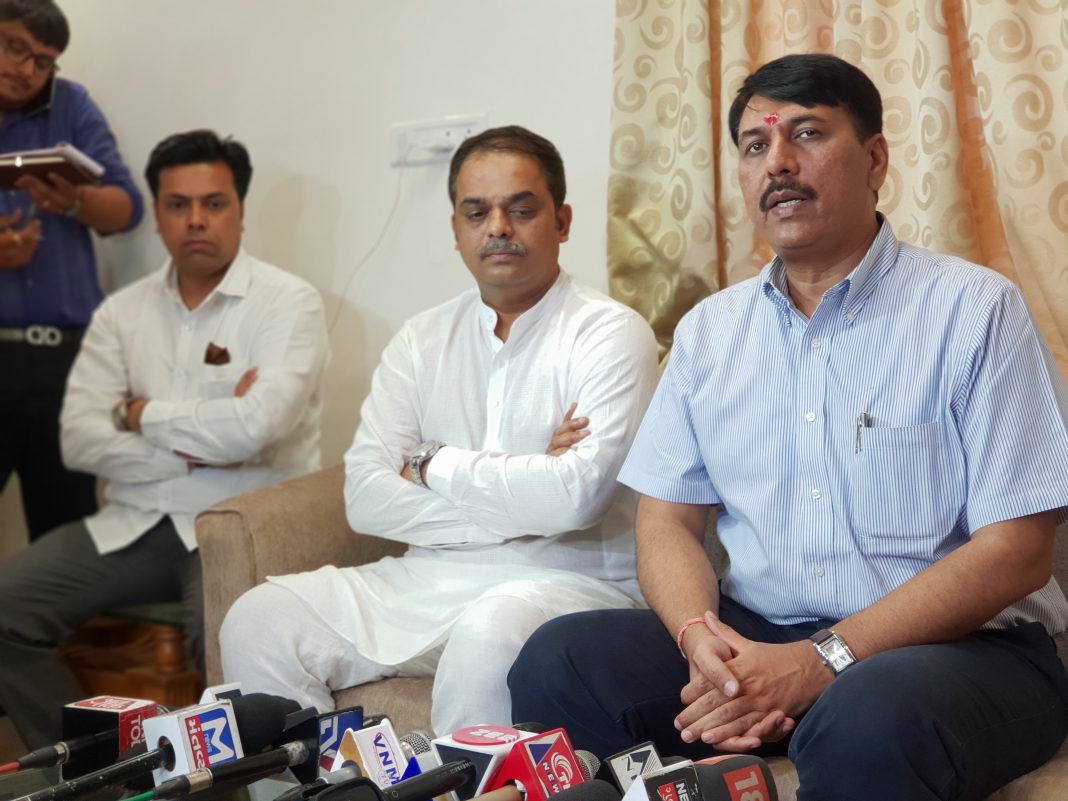 Newly appointed Gujarat Pradesh Congress Committee President Amit Chavda said the prime focus is on to strengthening the party. The party will work on the line on giving chance to the youth first and begin preparations for the 2019 elections.

On his first visit to Vadodara after became the GPCC President he talked about fight for the problems faced by the society and strengthening the party.

“We are working on the lines of join more youths of Gujarat into the party and remove the weakness prevailed inside. The prime focus is to strengthening the party as part of the preparations before 2019 elections. We target the city areas and go between the people,” said Chavda.

On the matter of reconducting of CBSE  board exams he said there shall be investigation in the matter and the action must be taken against the responsible.