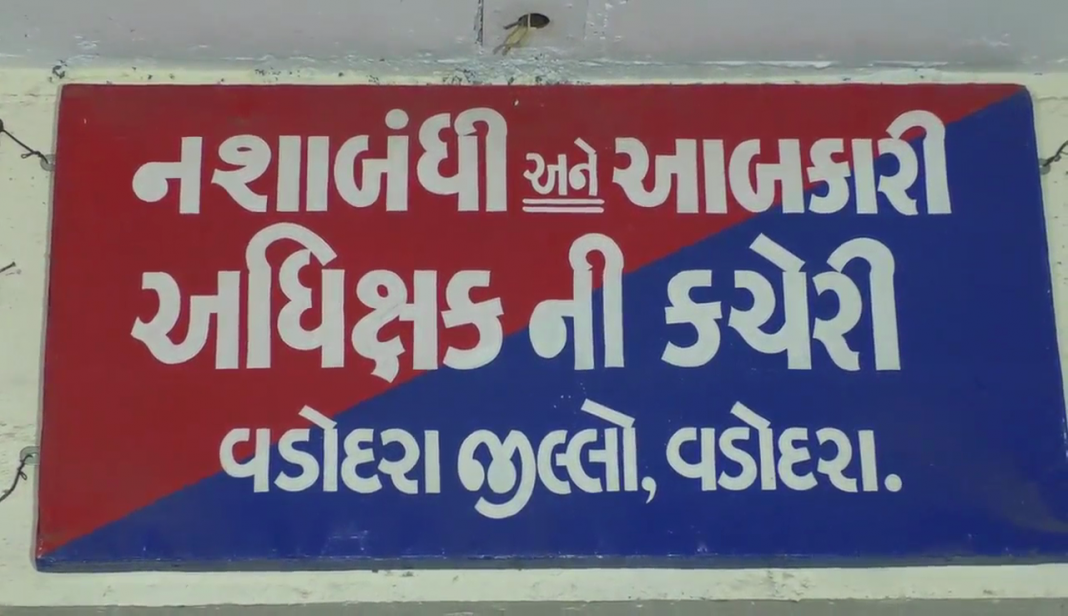 Street vendors of Vadodara on Tuesday raised their protest in a unique way and asked for liquor licence from the prohibition Superintendent in Vadodara. They gave excuse about the big hotels getting the licence and asked for the same for their own employment and also maintain the cleanliness in the area.

The vendors approach the prohibition office and give a memorandum to the Superintendent asking for the liquor permission from them. Recently a Councillor in the corporation meeting called the street vendors a Nuisance and the vendors objected strongly on the statement.

On Tuesday they reached the prohibition office in Vadodara and gives a memorandum in this regard and asked for liquor permit in the dry state of Gujarat. They gives the excuse of the big hotels getting the licence to sell it to the rich for their health and also generate income for the rich hotel owners. Hence they asked for the same licence which generate income for the poor people working on the Laaris and also maintain the health as they don’t have to sell food and other items which make everyone to call them Nuisance.