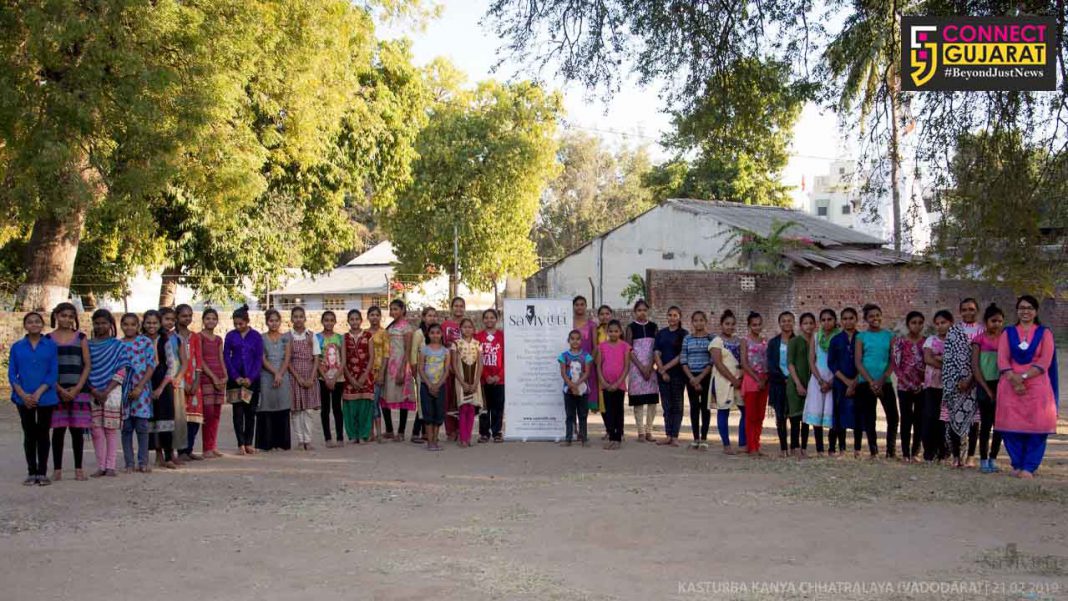 Mary Kom the name need no introduction and for years inspires the women to move ahead in life facing the hurdles bravely putting in front of them. Her life is a path bearer for many and even bollywood salutes her after producing a biography on her life starring Priyanka Chopra.

Chungneijang Mary Kom Hmangte was born in 1983, better known as ‘Mary Kom’, is an Indian Olympic Boxer from Manipur. She is the only woman to become the World Amateur Boxing champion for a record six times, and the only woman boxer to have won a medal in each one of the seven World Championships. Nicknamed, ‘Magnificent Mary’, she is the only Indian woman-boxer to have qualified for the 2012 Summer Olympics, competing in the flyweight (51kg) category and winning the bronze medal. She has also been ranked as number one AIBA World Women’s Ranking Light Flyweight category. She became the first Indian woman boxer to get a Gold Medal in the Asian Games in 2014 in South Korea and is the first Indian woman boxer to win gold at the 2018 Commonwealth Games.

After her sixth world title the Government of Manipur has conferred on her the title “Meethoi Leima”, means, ‘great or exceptional lady’ in a felicitation ceremony held at Khuman Lampak Sports Complex in Imphal on 11th December 2018.

In school, Mary Kom participated in all types of sports including volleyball, football and athletics. It was the success of Dingko Singh that inspired her to switch from athletics to boxing in 2000. She started her training under her first coach K. Kosana Meitei in Imphal when she was 15.

SahityaMitra shared Mary Kom’s life from beginning till-date. Her interests, family conditions, lack of efficient resources and guidance, struggle and her passion for boxing made her whatever she is today. Her achievements in boxing not only make India proud but took sports at a different level. Her life teaches the importance of struggle in adverse conditions and done that at her best.

Her life is focused on importance of sports. Choosing a career in sports as-well can make your country proud of you. If you are clear about your interest and passion from beginning, it can boost your motivation and encourage you to achieve your goal. Sports have proved itself a very important field besides education.

At the end of the session, participants shared the names of people who have struggled in their life and hold very high reputation as a persona. They also shared the name of women who have fought all the challenges in their lives and have become successful.

Chaiti Vinod Salunke said “Girls were not so aware about Mary Kom. Very few have seen the film on her, so for most of them the topic was new, so the curiosity about the person and her speciality was high. They got very excited by knowing about the boxing game though they’re not familiar with the same. They enjoyed the session. Even I enjoyed this session.”

One of the participant Priyanka Rohit said “The story was so encouraging. It needs courage to fight that too when her child was not well. I feel proud to see such strong women and I wish I can be strong like her. ”