Still 25,596 degree engineering seats are vacant after 2nd round 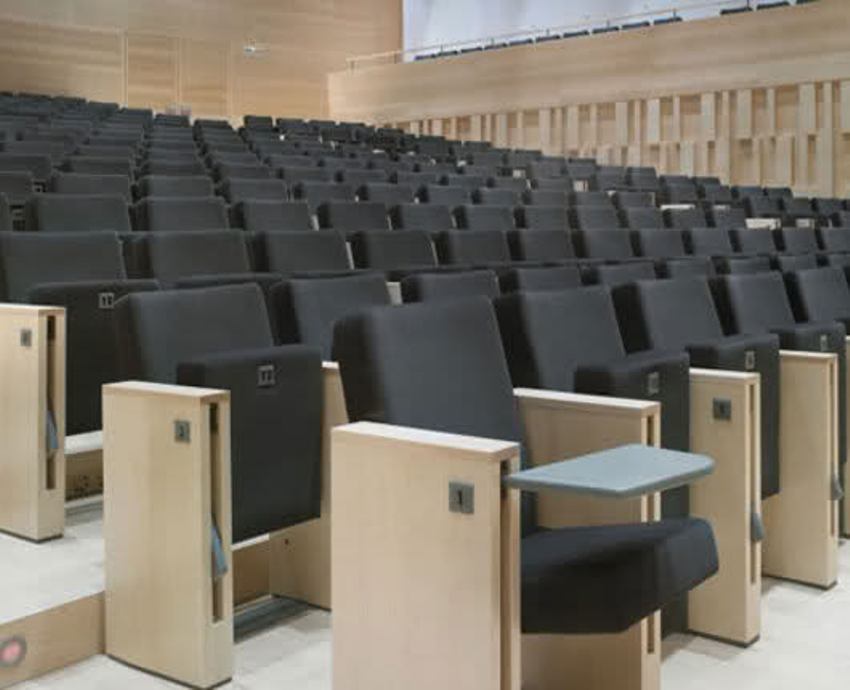 The allotment for second round of degree engineering seats declared on 28th July through online process. There are 25,596 seats which are not allocated after the second round. There are more possibilities of this number of vacant seats to be increase after the last date of paying fees.

The admission process is totally handled by ACPC, Gujarat.

This year for the 60,080 engineering seats, there were 40,080 students who applied for the degree engineering courses through online. There were 47,046 students included in the merit list.

44,845 students took part in the first admission round where 39,310 students allocated their seats. But 12,259 students couldn’t pay the fee and didn’t confirmed their admissions so 31,932 seats were available for the second round.

There was process started for second round between 14 to 24 July where 26,670 students filled their choices in which total 34,797 students of both rounds have allocated their seats. In this second round 6913 students got same seat as they were granted in the first round.