Connect Gujarat
#Beyond Just News
More
Home News Steve Smith breaks down during the press conference, Says “Will Regret This... 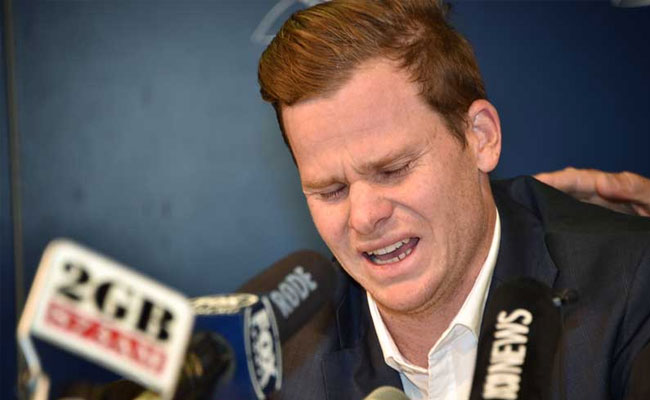 Steve Smith became emotional during the press conference on the Ball Tamparting controversy. He said that, “You forgive me, I want to tell you that I take full responsibility as captain of the Australia Cricket team. I took a very wrong decision, the result of which I understand.”

During this, Smith cried many times and said goodbye to the press conference. Smith said, “Good people also make mistakes, I have made a big mistake and have done all this. I made a mistake in taking decisions on my behalf. Hopefully I will be able to compensate for this loss.”

“This is first time in my knowledge. I can assure you that this will not happen again. I was the captain of the Australian team. It all happened in front of me. I take full responsibility of this incident.

Before finishing the press conference, Smith said, “I’m heartbroken, I love cricket, I want to inspire young players to play this game, I want children to play this game. It gives me a lot of trouble, I apologize for the pain I have given to Australian fans. “