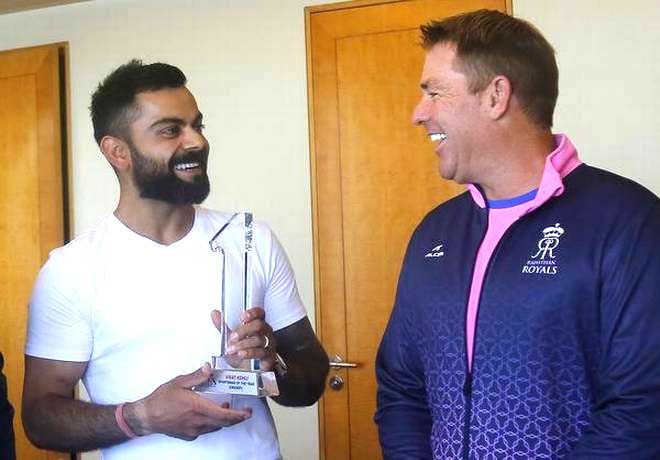 589 runs in three Test matches in the ongoing Ashes series at an amazing average of 147.25 is how former Australia skipper Steve Smith has announced his return to the Test arena after serving a one year ban for the Sandpaper Gate fiasco. 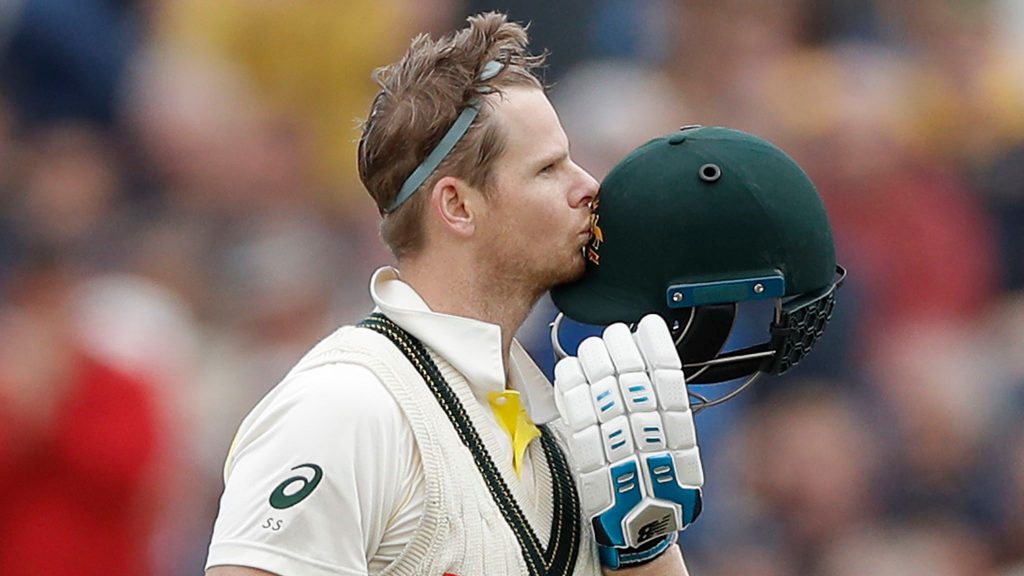 While he hit a double on Thursday, he had already taken back the No.1 Test batsman’s slot from India skipper Virat Kohli. But the debate on who, between Kohli and Smith is currently the best batsman in world cricketis still on .

Australia leg-spinner Shane Warne has said that if he had to pick one for Tests, Smith would have a slight advantage over his otherwise Kohli. Warne feels across formats though Kohli will take over and the Indian will go on to break Sachin Tendulkar’s record of 100 hundreds.

He mentioned “As far as Test cricket goes, I would probably say it is a really tough choice between Virat and Smith. But I think if I had to pick one batsman in Test cricket, it would be Smith, but if I lost that and had Virat, I would still be happy because he is a legend”.

“I think Virat is the best batsman in the world. I think if I had to pick one batsman across all formats, it would have to be Virat. Viv Richards was the greatest batsman I saw in ODI cricket and in all cricket probably. But Virat is now the greatest ODI player that we have seen.

India skipper Kohli hits centuries like he is taking a walk in the park and while not many thought that Tendulkar’s record of 100 hundreds would get overtaken anytime soon, the 30-year-old is very much in the race to overtake the legend.

With his  68 centuries in international cricket and age on his side, Warne believes that Kohli could gracefully finish with the maximum number of centuries.

The former Australia star said that his good friend Tendulkar could have Kohli overtaking him. But the wizard quick added that making and breaking records is what makes the game more interesting.

Warne also wants to thank the run-machine for standing by the longest format of the game and giving it  due importance in the age of slam-bang T20 cricket.