Top
Home > News > Stephen Hawking, who told the secret of the universe, passed away at the age of 76

Stephen Hawking, who told the secret of the universe, passed away at the age of 76 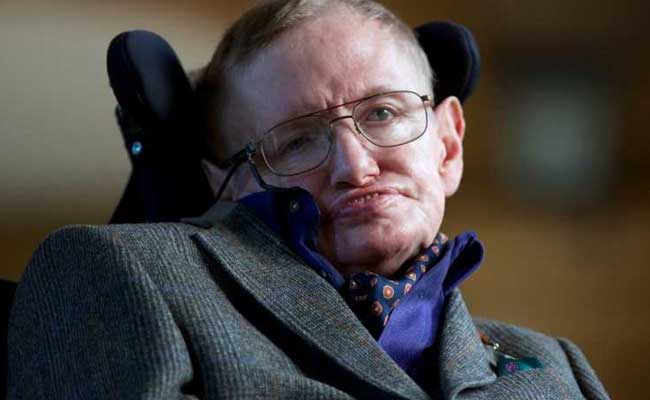 Explaining the secret of his success, he once said that his illness has played the biggest role in making him a scientist. Before the illness, he did not pay much attention to his studies, but during the illness, he started feeling that he would not be alive for long, then he put all his attention on the research.

In 2014, the film 'Theory of Everything' has also been made on the world's most famous physicist and cosmologist.