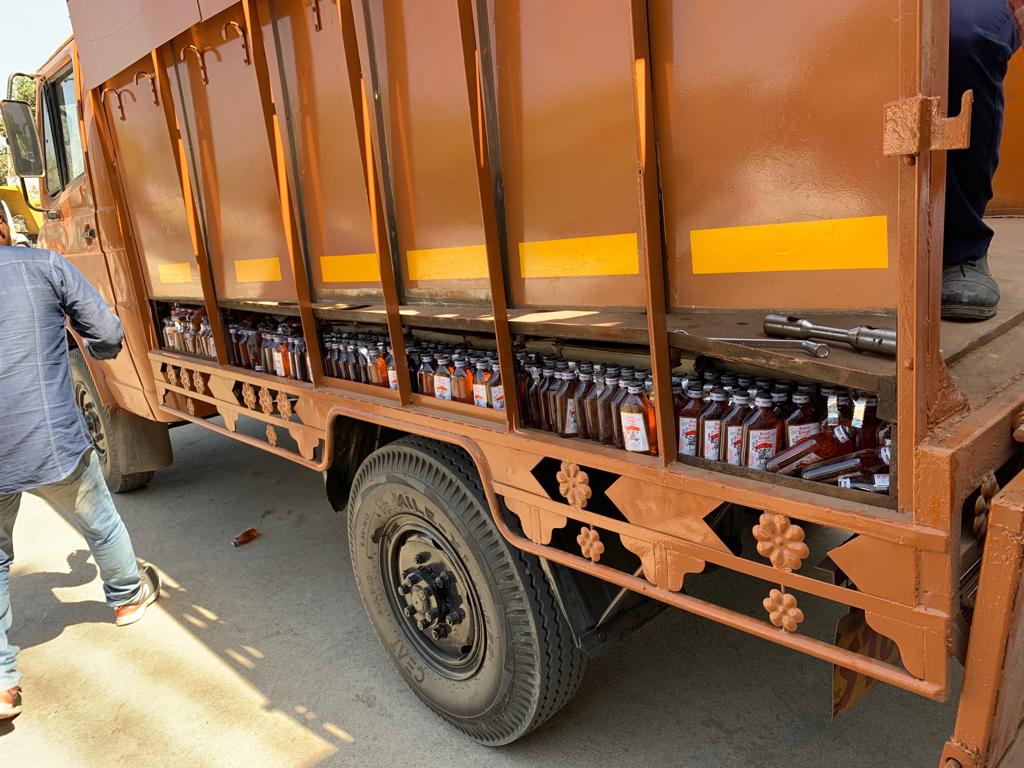 Accused made extra compartment to hide the bottles

State vigilance squad caught a Rajkot bound truck with IMFL hidden inside. The accused made a extra compartment beneath to hide the bottles using the iron plate. 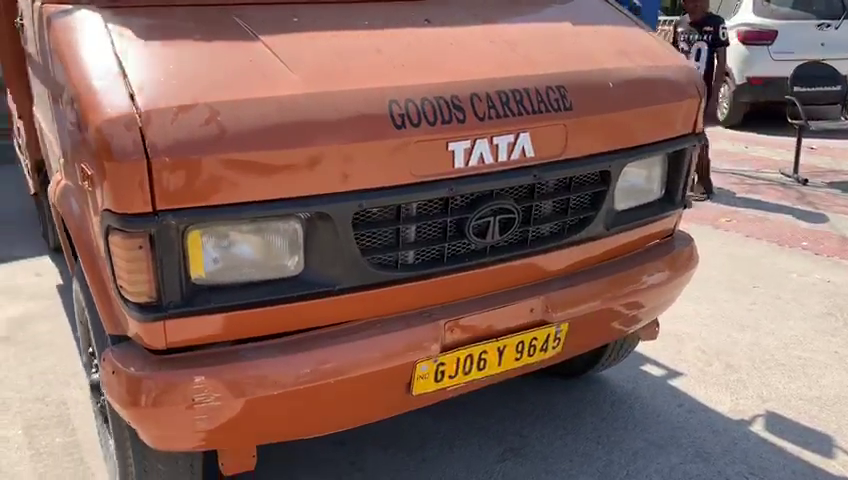 The team recieved the information about the truck heading toward Rajkot from MP and kept a watch near Bhadarva under Savli. The tempo was spotted and the team tried to stop it but the driver took it to the nearby field on the side of the road. They fled from the spot left behind the truck on the spot. 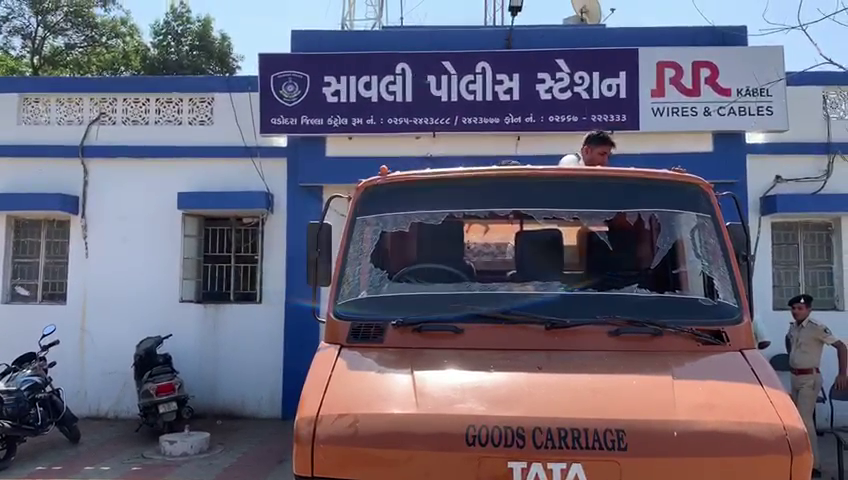 The team checked and found a extra compartment beneath to hide the bottles using iron plate. They seized the liquor along with the truck worth 5.11lakhs and register complaint against one Prithviraj Jat and two others. They launched a manhunt to nab the accused.