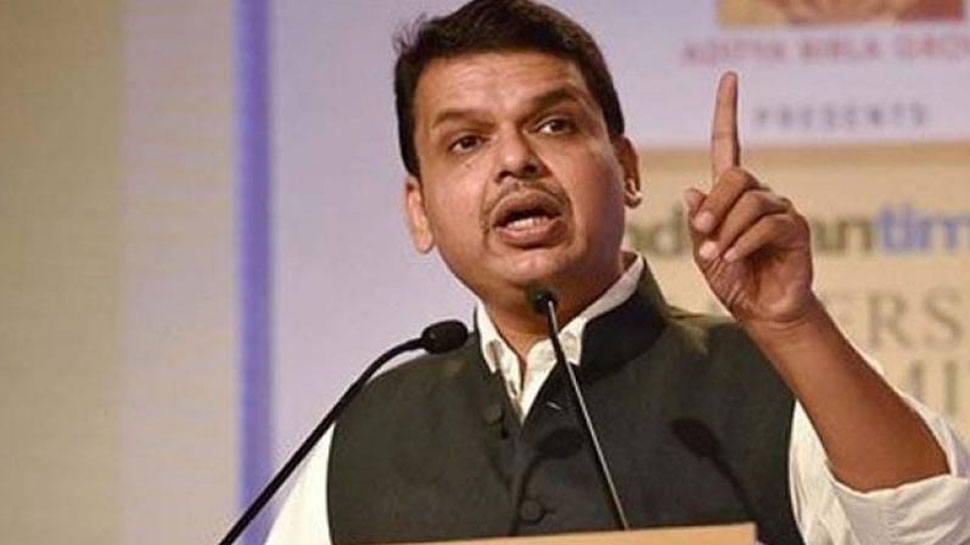 Maharashtra CM Devendra Fadnavis said the state government is making efforts to give Marathi language a elite position and for that he along with a delegation will approach the Prime Minister and Cultural Minister in coming days. He also declared and raised the amount to 50lakhs for Marathi Sahitya Sammelan from now onwards.

Devendra Fadnavis along with Education and Cultural Minister Vinod Tawde reached the Marathi Sahitya Sammelan organise in Vadodara after a long eight decades. He appreciate the efforts of the organiser and feel blessed to be here at the land of Gaekwads.

He said today there is a beautiful coincidence today as he attends two Sahitya Sammelans at two different cities. In afternoon he attend the Sant Sahitya Sammelan at Gondia and now 1000 kms away he has the privilege to attend Marathi Sahitya Sammelan at Vadodara. In both the cities the big number of Literature lovers show the strength of Marathi people.

Further speaking he said the the Maharashtra government is thinking positively about having Marathi Vidyapith in future. He also said that Marathi language shall be given special status and for that he will meet the PM and Cultural Minister in coming days.

Finally speaking on the ocassion he declared to raised the amount to 50lakh for the Marathi Sahitya Sammelan.

Earlier Maharashtra Education and Cultural Minister Vinod Tawde said the government will help the organisers fully if they organise the Marathi Sahitya Sammelan at Bhilar the first place in the country of Marathi Sahitya.