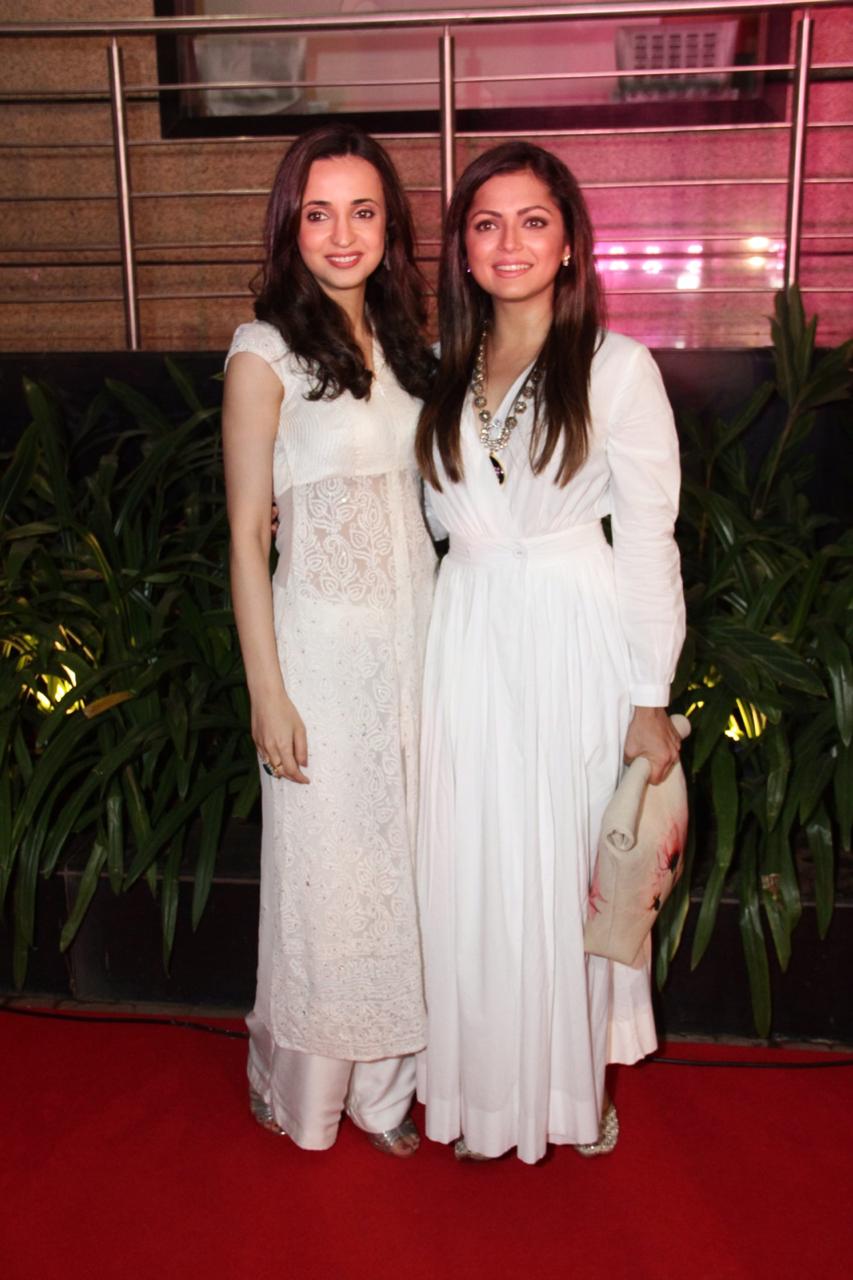 Ever since Umrao Jaan, the musical has been announced the curiosity was high. The film finally opened with packed house audiences in Mumbai on Tuesday at Rangmandir, Bandra west attended by Sonu Nigam, Sanaya Irani, Drashti Dhami, Aftab Shivdasani, Salim-Sulaiman and many others.

The red carpet of the musical saw who’s who of Bollywood and TV industry. Composer duo Salim-Sulaiman along with the entire cast and crew of Umrao Jaan opened the media panel. They said, “We have been a huge fan of Umrao Jaan since 1981. It was a dream for us to create a musical on the backdrop of a struggle of courtesan. We have worked really hard on it and so emotional and proud to see a packed house at the premiere.”

About Umrao Jaan, the musical:

Umrao Jaan is a journey of a courtesan, a story of love and struggle that is immersed in culture and opulence with traditional ghazals, thumris and qawalis. It is the first time ever that the life of Umrao Jaan will be showcased in a theatre musical. Directed by Rajeev Goswami, it is produced by Gravity Zero Entertainment. The live music is composed by popular music maestro duo Salim-Sulaiman and the lyrics are penned by Irfan Siddiqui.

The musical will have 10 shows in the capital, New Delhi between May-June 2019. The musical is based on a novel Umrao Jaan written by the renowned Urdu novelist Mirza Hadi Ruswa and besides the courtesan, the characters Nawab Sultan, Gauhar Mirza and Khanum Jaan will also play eminent roles in the musical.

For this grand musical, Gravity Zero Entertainment has collaborated with Insider (https://insider.in/umrao-jaan-ada-the-musical-2019/event) and Paytm (http://m.p-y.tm/umraojaan) to make this experience a quick reality as the ticket bookings will be a click away for the fans rooting for it.