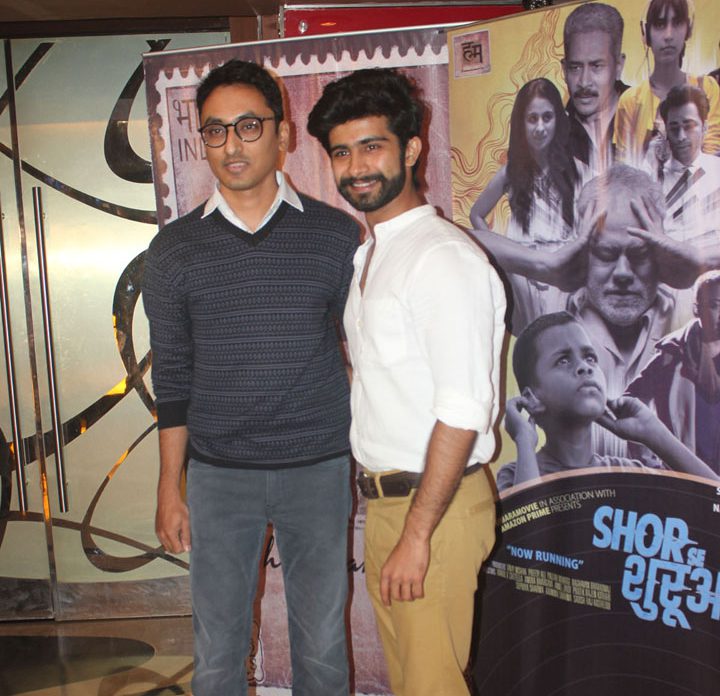 The premiere of Shor Se Shuruaat, an anthology of seven enthralling short films, turned out to be a starry affair last evening at PVR Juhu. Made the right kind of noises at renowned film festivals like MAMI and SAIF 2016, the omnibus feature saw its star cast come out in full support at their best dressed avatars. Basking in the film’s success, the entire unit, from the producers to the star cast, made it one glitzy night to remember. Themed around ‘noise’, each short film in Shor Se Shuruaat has been mentored by esteemed Bollywood directors, and will see a release across select cities on 16th December 2016.