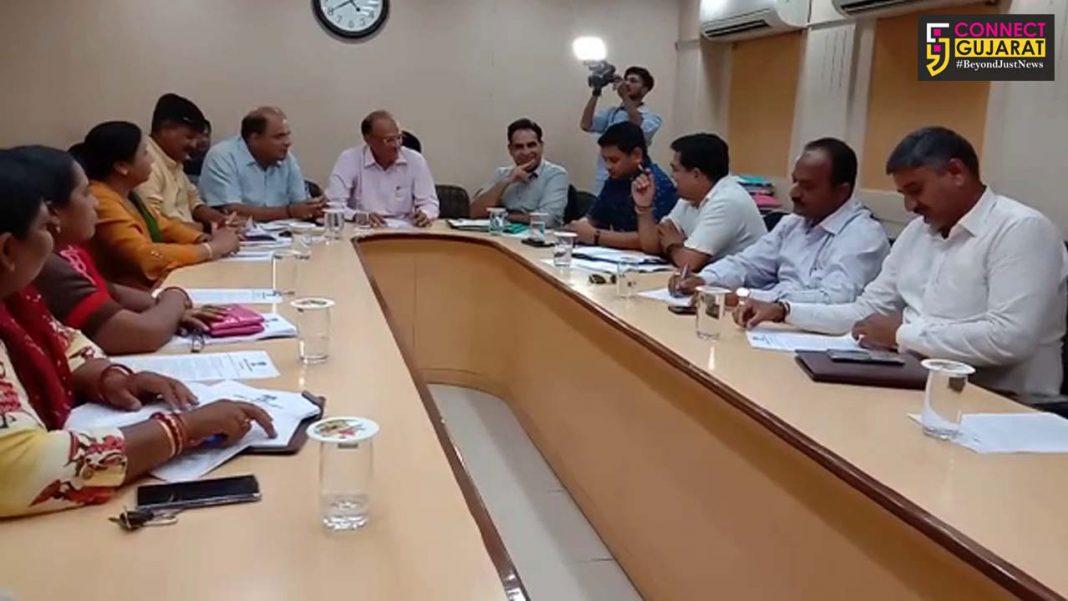 Standing committee gives the nod to suspend Additional city engineers Alpesh Majmudar and executive engineer Rajesh Chauhan for responsible in distributing polluted water in the city. The commissioner suspend two employees and blacklist to construction companies in the matter and proposed the names of the two for suspension before the standing committee.

Additional city engineers Alpesh Majmudar and Rajesh Chauhan are also found to be  responsible for the water distribution in the city and the commissioner proposed their names for suspension before the standing committee.

On Saturday the committee headed by chairman Satish Patel gives the nod to the request about the suspension of both the officers. The corporation general meeting was called off to paid respects to the students lost their lives in Surat Fire tragedy. A two minutes silence was observed at the meeting in respect of the victims.