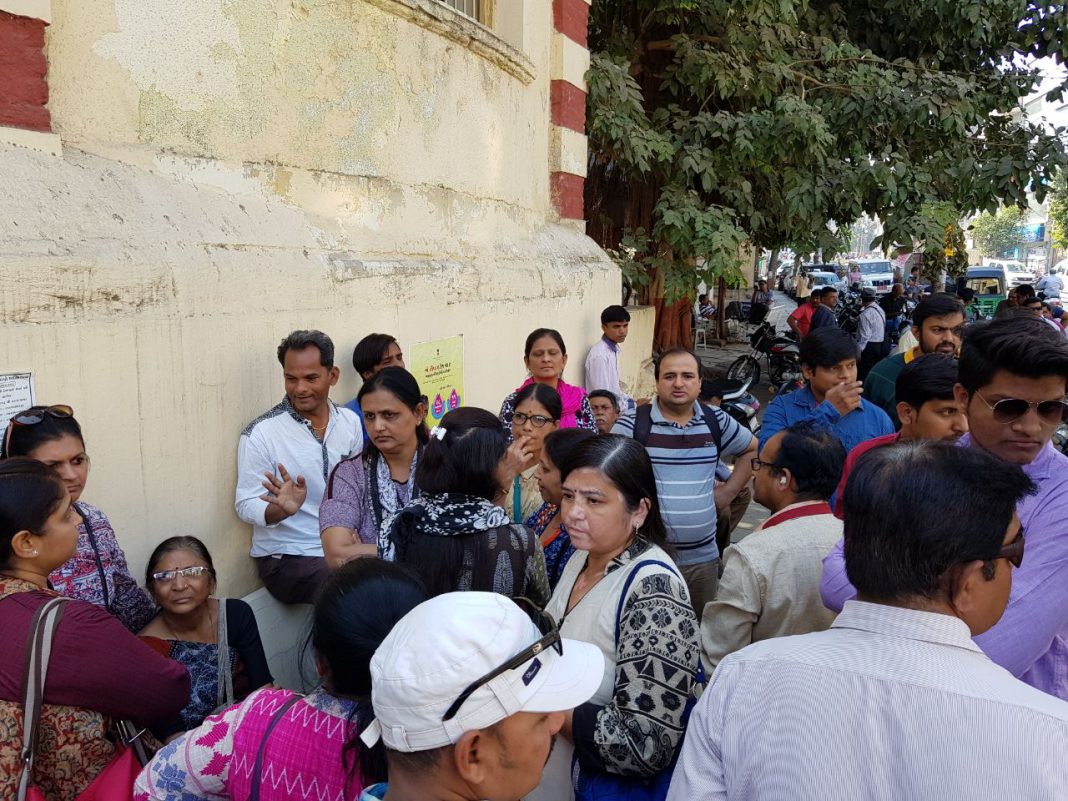 A grand Shiv Mela is organised on the ocassion of Mahashivratri at Navlakhi ground where artists from various parts of the state book stalls to showcase their art. However this time the stall owners accused the organiser for cheating them and the matter reached Raopura police station. The women specially complained about no water and toilet facility for them at the venue.

The Shiv Mela starts from 9th February and going on till 18th having stalls of handicrafts, clothes, jewellery and other things. However the stall owners complained about being cheated by the organiser and the whole matter reached Raopura police station on Thursday. They demand refund of their money from the organiser. 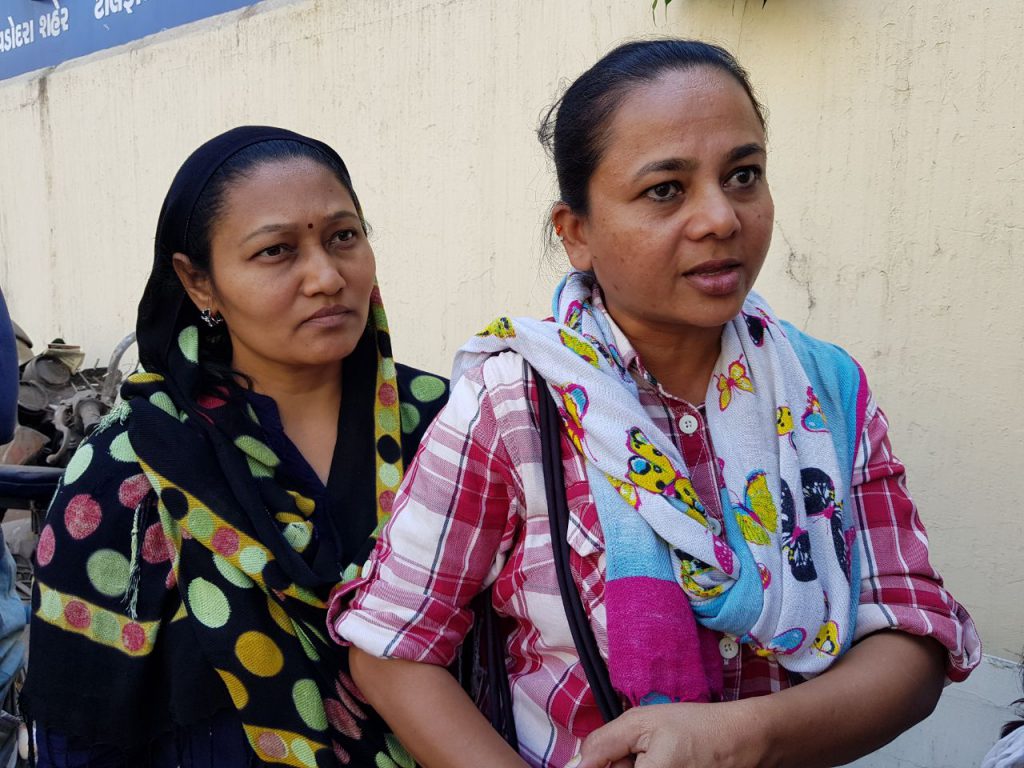 Hemlata who books a handicrafts stall said they recieved the invitation to take part in the Shiv Mela. When the Indexi earlier organised the Shiv Mela they paid 200 rs per day but now this year they pay around 6000 to 12000 for a stall as the contract is given to a private party.

Similarly Sonal who booked jewellery stall in the Mela said the organisers failed to kept their promise. While booking the organisers promise them about cultural programmes being held in the Mela but nothing is there till date. She also added that they were assured of good sale in the Mela but till today they don’t even sell a single item. They were cheated by the organiser and now want their money back. 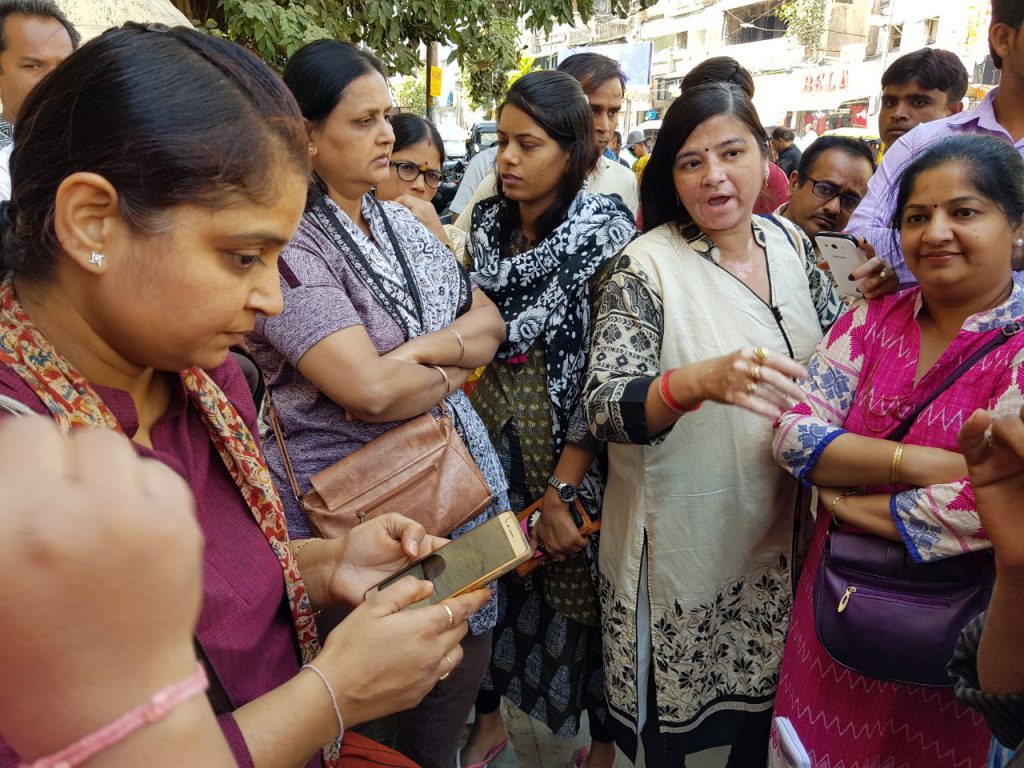 Rakesh Patel said the accusations by the stall owners are all false and he agrees to refund four days amount to them or else they can take action against him.

For the last many years the Satyam Shivam Sundaram Samiti organise Shivotsav every year on the ocassion of Mahashivratri. This time also they organise the Shiv Mela at Navlakhi ground where they invite artists related to handicrafts and Gruh Udyog to showcase their art as well as generate employment for them.

Before the start of the Mela President of Satyam Shivam Sundaram Samiti MLA Yogesh Patel, Mayor Bharat Dangar, MLA Jitu Sukhadia, VCCI Chairman Nilesh Shukla, opposition leader in the VMC Chandrakant Shrivastav and others appeal the people to visit the Mela. But after six days of it the stall owners cried about being cheated and reached police station to get refund of their money.