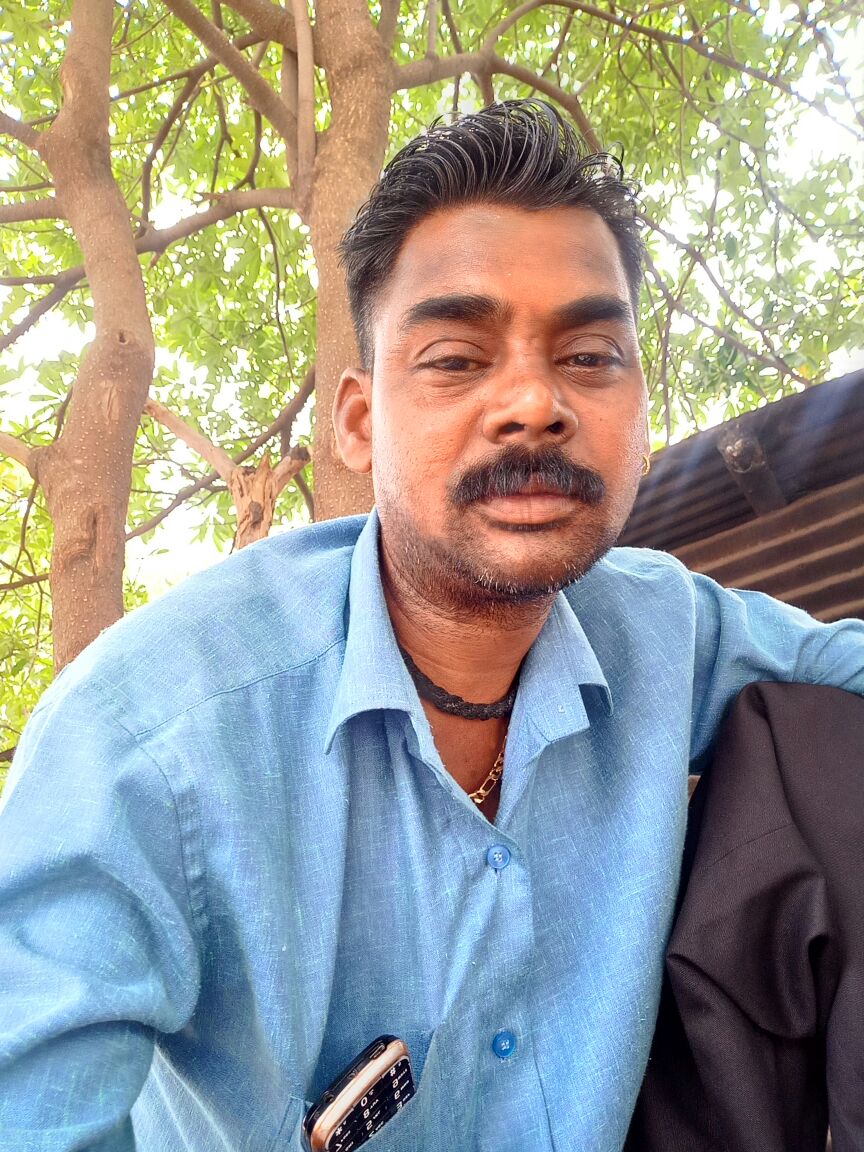 A male working as temporary servant inside SSG cold room was attacked by some unknown persons near his house on Thursday night. He was rushed to the private hospital for treatment after the attack.

As per the details residing in Kirti Mandir staff quarters near Aradhana talkies Raju Kahar 40 is working as servant in the cold room. He reached home after brought Ganpati to the quarters and then went out again with friends. As he not return back till morning his family get worried and started searching for him. However a child from the same area went out to fetch milk pouch and shocked to see unconscious Raju Kahar lied in the pool of blood behind the talkies.

He then informed his wife and soon she along with other residents of the quarters rushed to the spot and took him to the SSG hospital. From there he was shifted to the private hospital for further treatment. 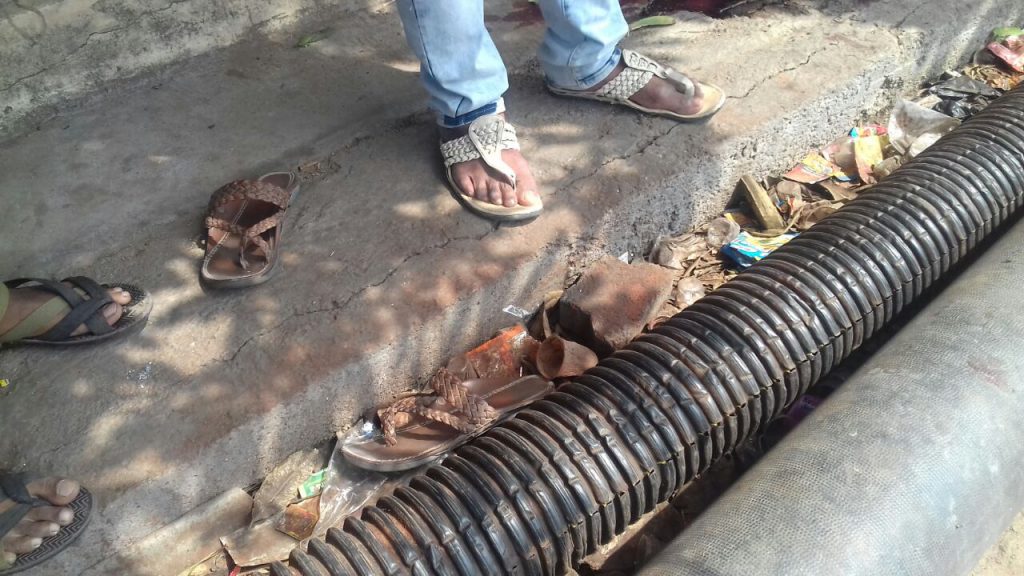 On the other side police also reached the spot a d recovered slippers and bike of Raju from there. However his mobile was missing. The locals also gathered at the spot and talks were there about who attacked Raju Kahar and for what reason?

His family member Hitesh Kahar said that he rushed to the spot after recieved the information and unaware about the attackers. He further said that someone hit him on the head with a iron pipe like thing and tried to kill him.

Karelibaug police started investigating in the matter and hope to man the culprits soon.