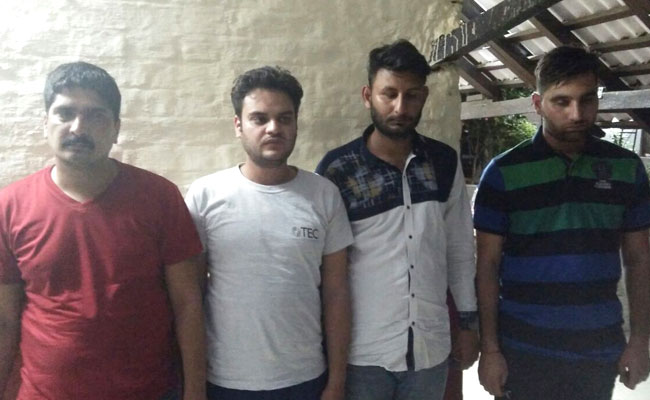 UP STF and Delhi Police run joint operations and arrested four persons involved in online hacking of Staff Selection Commission (SSC) exam from Delhi's Gandhi Vihar two are from Haryana, one from Delhi and one from Uttar Pradesh.

Police has recovered 50 lakh rupees, laptops, hard disks from them. Initial investigations have revealed that these accused used to get contracts for passing all SSC examinations in lakhs of Rupees. To break into the exam, this gang resolved the questions in the SSC exam through the team Viewer app. Police have lodged FIR against this gang in the Timarpur police station. 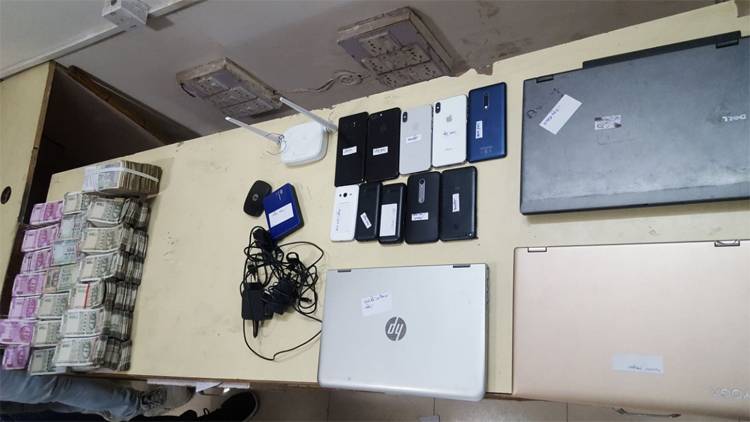 According to the police, this gang was duping 100 to 150 students in every exam of SSC. The names of arrested accused are Ajay, Param, Gaurav and Sonu

During interrogation, the accused confessed to involvement in the online hacking of the SSC exam. They used to charge ₹10-15 lakh from each candidate for clearing the examination, added the police officer.