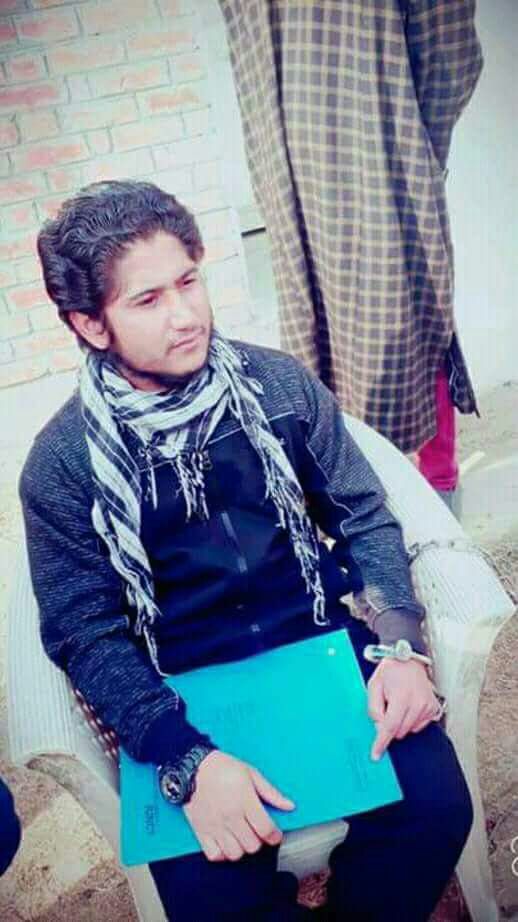 According to the sources terrorist attacked on Shri Maharaja Hari Singh (SMHS) Hospital  today on Tuesday, 6th Feb 2018 in Srinagar.

Two Policemen were Martyr during the attack. After the attack, security forces surrounded the whole area.

After the attack, SSP Srinagar, Imtiaz Ismail said in a statement that we had brought all the 6 terrorists to the hospital for checkup, during which they attacked on us. One terrorist named Abu Hanjula among those 6 has managed to escape in this attack.