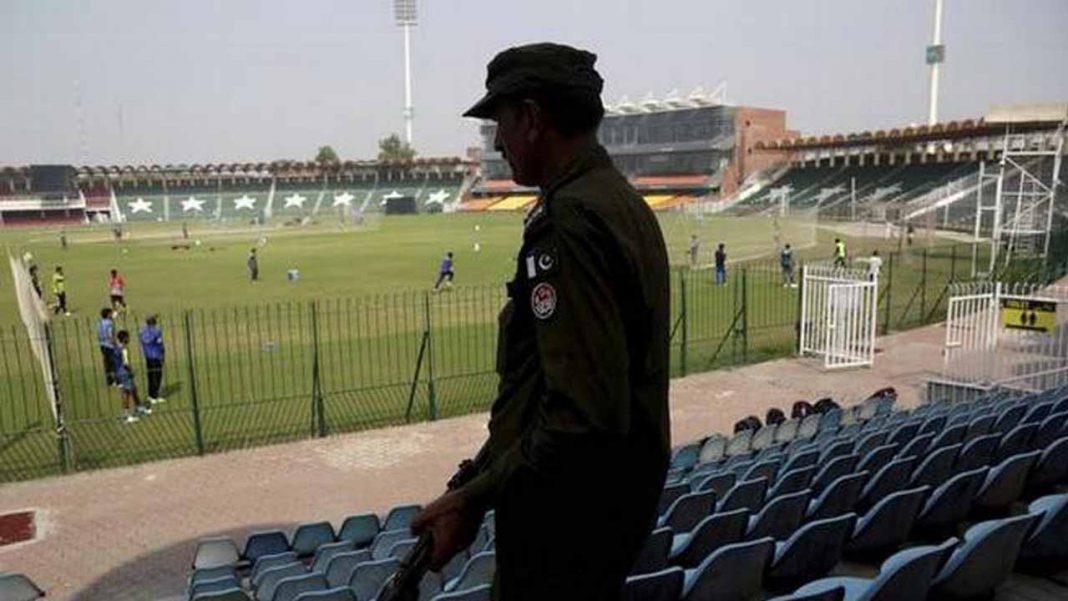 The Sri Lankan cricket board (SLC) said they are reassuring the security situation in Pakistan ahead of the team’s scheduled limited-overs tour to the country later in September.

Sri Lanka are scheduled to play three ODIs in Karachi, followed by as many T20Is in Lahore between September 27 and October 9.The decision was taken following a warning, the SLC received from the Prime Minister’s Office, sent via the Ministry of Telecommunication, Foreign Employment and Sports.

Accordingly, the warning highlights that the Prime Minister’s Office has received a reliable information of a possible terrorist threat on the Sri Lankan team, while touring Pakistan. Hence, SLC has been advised to take extreme care, and reassure the situation, before heading towards the tour.

Earlier, Sri Lanka had announced second string ODI and T20I squads for upcoming tour of Pakistan after 10 players pulled out because security fears.Families of several Sri Lankan players were reportedly uncomfortable with the prospect of the stars playing in Pakistan. However, an official source in the Pakistan Cricket Board had told that Pakistan would accept whatever team the Sri Lankan board sends. Pakistan have not hosted a high-profile team for a full length tour after the terrorist attack in 2009.

The Sri Lankan team had come down to Lahore for a day to play a lone T20I match in October, 2017 while the ICC World Eleven and West Indies have also played short T20 series in Pakistan in the last two years.