Sports That Were Famous Once Now Living in Oblivion 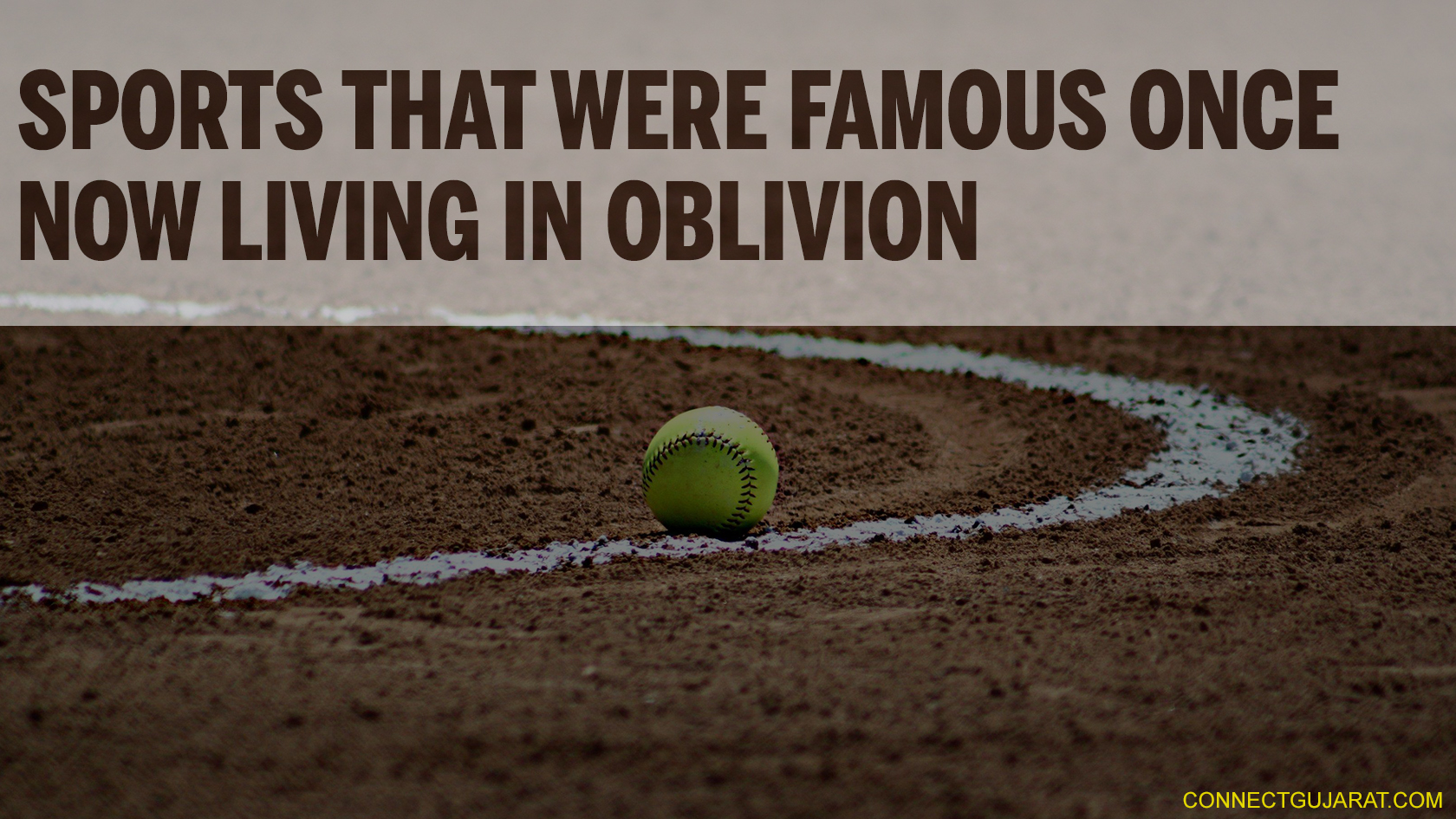 There was a time when shooting the pigeon was regarded one of the most exciting sports around the world. That has been stopped for obvious reason; there are not many pigeons left for shooting. But, this is just an example. There are several other types of sports which have now forgotten completely. For example, there was an Indian version of cricket, ‘Gilli-danda,’played at the rural areas earlier. Today, the name has been remembered only by the aged people and kids have heard only stories about it.

You will be surprised to know that there are certain sports events which havebeen removed from the Olympic events, like tug-of-war, skijor, all-around dumbbell, etc. Today, you will get to know about those sports which have now vanished in the ocean of oblivion.

This is one of the recent games that hasbeen forgotten. It was created in 2002 by Pat Croce as a smaller version of basketball. It was played within a shortened basketball court, surrounded by trampolines. Today, outside China, people have completely forgotten this game.

Certain sports were created just by combining two successful sports. This one is the perfect example of that. It is the combination of human long jump and horse racing. Though it was introduced with lots of interest in the 1900 Olympic Events in Paris, soon it was forgotten as the game failed to create an impression.

You can call it an earlier version of squash. In England, it was also popular as Palm Game. Hands were used instead of rackets as rackets were not invented then. It was also introduced in the 1908 Olympics, where Britain and the US participated. Today, it is remembered only as a name, nothing else.

Though it is still practiced somewhere around the globe, the major portion of the world has forgotten it completely. 100 years back, it was played with giant turtles. Then, small children used to ride giant turtles as ajockey. It was funny though!

Have you heard about croquet? Roque is the American version of croquet. An interesting thing is if you take C and T apart from the word ‘Croquet,’ you will get ‘Roque.’This was a mixture of croquet, billiards,and golf. Nowadays, it is only living in stories and old movies.

These are certain sports that have been forgotten totally. There are several other games which were even parts of Olympic Games, but never played again due to some unknown reason.