Sports that once played with pride now went into oblivion 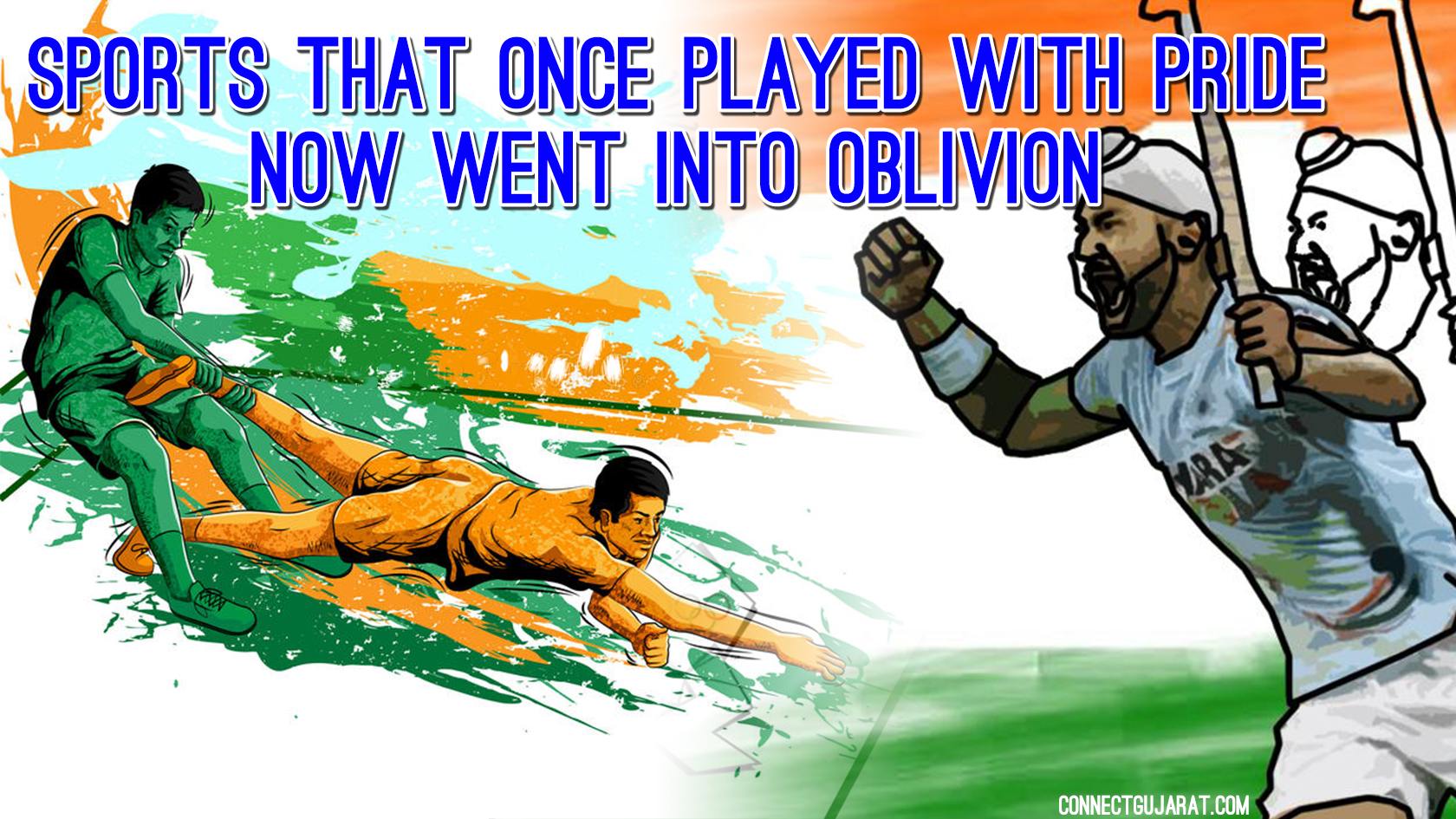 Sports are the activities which increase the bond amongst the people. The habit of playing sports is inculcated in a kid as soon as they learn to walk. Any sport teaches one many values. There is no partiality in it. The irony is that the list of sports that once dominated the streets of India and those which won medals are no longer even noticed by the government and people alike. The sports which are worshipped in India made headlines recently due to the wrong activities of the sportspersons. Whereas there are some of the sports where the players are making huge strides,but they never get noticed.

Kabaddi is a game that is native to India. There are frequent matches conducted through the length and breadth of the country. The Kabaddi players had a huge fan base sometime back,but now there is no sight of those players who have won accolades to the country.

There were those times when the athletes brought glory to the nation by winning medals and uplifting the country's name in global diaspora. During those days, there was a continuous focus on the winners,and some of them were considered as motivation for only a short while.

There are many instances of the Hockey players who have won international matches and not been given a proper reception in India.

There are much more games if included; the list goes on and on.

Why do these sports go into oblivion?

The lack of media coverage of these games and players made the people forget about these games and shift their focus towards the games that cover most of the spaces in the Sports Column of the famous newspapers.

What is the trend?

Whenever a player wins a game at some of the global sporting events like Olympics, there is a lot of focus on those sportspersons. One can never forget the match of Badminton played by PV Sindhu at the Olympics that made one watch Badminton though they have never watched it earlier. There were also incidents stating that many parents wanted to enroll their kids in badminton coaching.

Why can be done to prevent these situations?

Both the media as well as the people should treat all sports as equal and always remember the players who brought fame to the country. These thoughts, when converted into actions, would keep the sports alive.