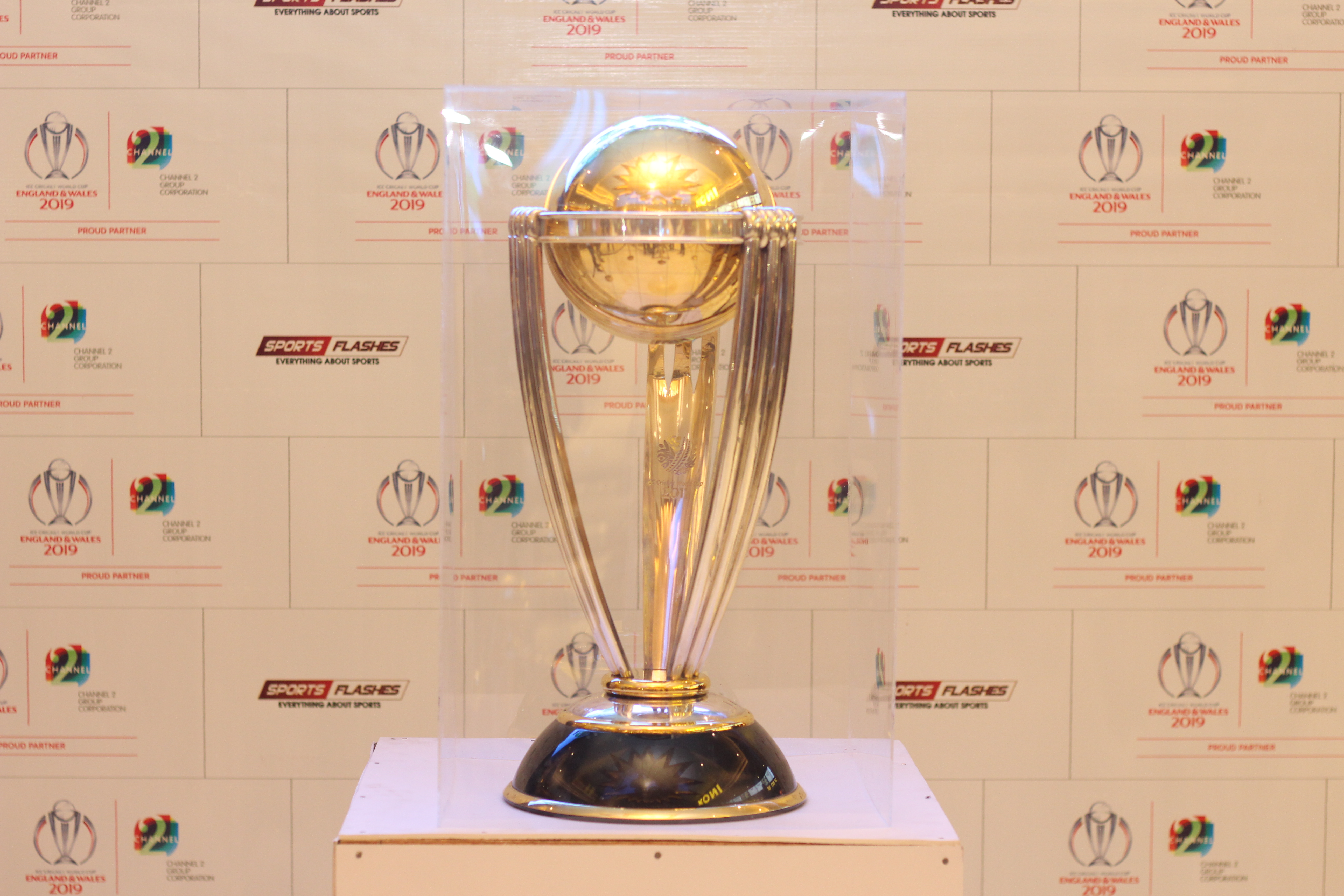 Sports Flashes who recently acquired the Global Audio rights of the ICC World Cup 2019 brought the ICC trophy to New Delhi for a peek by the Indian Fans.

Sports Flashes is the India’s biggest Multi-sports App which runs the Only 24x7 Sports Radio Channel of India. It partnered with Channel 2 Group & ICC to bring & showcase the World Cup Trophy in New Delhi for a fan engagement campaign. 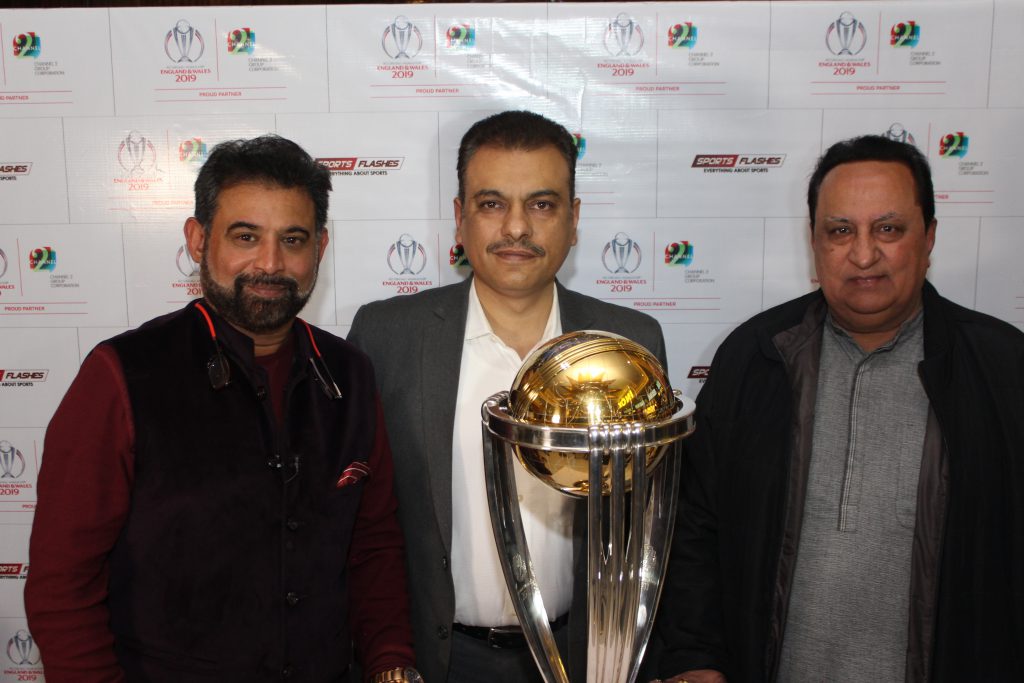 Sports Flashes has recently acquired the Global Audio rights of the ICC World Cup scheduled to be happening in England from May 2019. Sports Flashes will be using the services of world Known commentators & ex-cricketers for the Audio Commentary.

The live audio feed would be broadcast across the Sports Flashes App & Web platform besides multiple other platforms including FM Radios, Mobile operators& Digital platforms around the world. The estimated reach of Global audience would be more than 1 Billion fans during the forthcoming World Cup from May-July 2019.

Ajay Sethi, Chairman of Channel 2 Group on the occasion said, “I am happy to be associated with the Sports Flashes and creating a World Class experience for cricket loving fans around the World. We shall be promoting the Audio commentary to reach 100 plus countries and 1 billion people around the world.”

On the occasion, Raman Raheja, Founder, Sports Flashes said, “Cricket is a religion in India and it shows with the phenomenal success of the current India Australia cricket series that is being broadcast on Sports Flashes. We are getting ready for the Mega World Cup 2019 and hereby present the trophy for the fans. With this, we launch our campaign for the World Cup calling it “Bring it on”