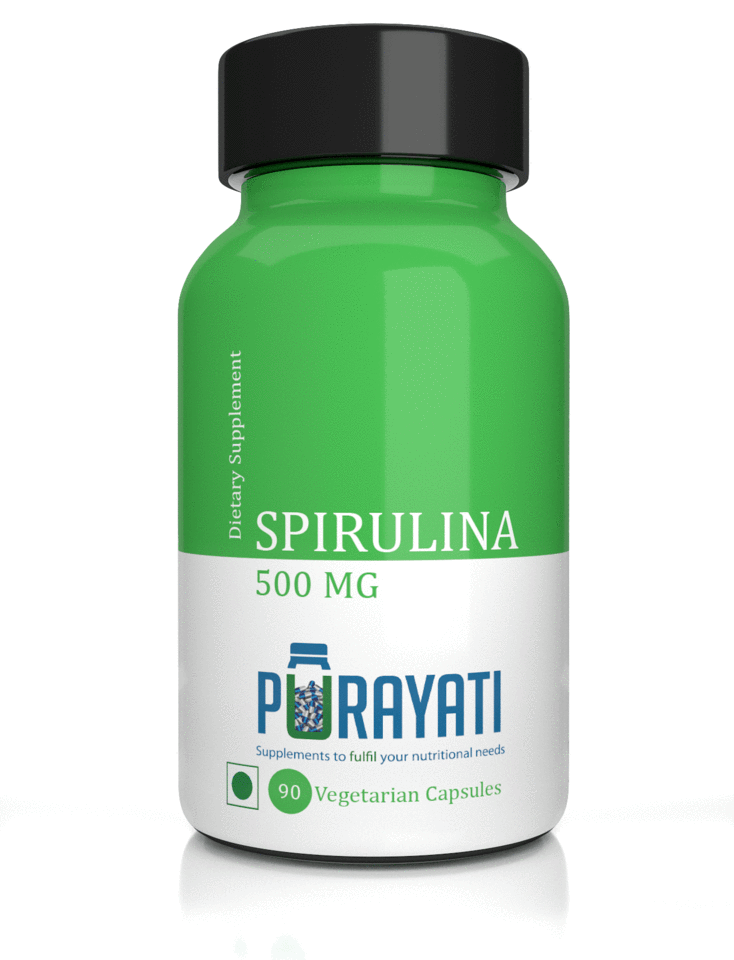 Spirulina is considered to be one of the world’s most popular supplements. It is because of the antioxidants and nutrients loaded into it that benefits the brain as well as the body. Blue-greenalgae are found high in proteins, minerals, phycocyanobilin and chlorophyll. This capsule is used to treat many major health problems. The best Spirulina capsules can be found easily in nearby stores.

In this article, we will discuss various nutritional benefits that accompany this time capsule.

Since it is an alga, this organism can grow in both salt and fresh water. In ancient times, spirulina was consumed by the Aztecs and then later gained popularity again when NASA said that this organism can be grown in the space too. Only 7 grams of this powder contains Protein (4gms), Thiamine, Riboflavin, Niacin, Copper and Iron. Few amounts of Magnesium, Manganese and Potassium is also found.

DNA and the cells of the body are harmed due to oxidative damage which could lead to chronic inflammation, hence leading to cancer and various other diseases. Spirulina eliminates these damages because of the presence of the antioxidants. Phycocyanin is found to be an active antioxidant in this alga. This component is also responsible for the blue-green colour found in it.

Heart disease due to high cholesterol level and triglyceride in the body has become one of the major concerns in the whole world. Spirulina helps in lowering of the bad LDL levels and increase in the good HDL levels. This is why people suffering from type 2 diabetes are prescribed to take 2 gms of Spirulina every day.

Fats in the body are prone to oxidative damage, also known by lipid peroxidation. This can lead to further health problems. Spirulina is rich in antioxidants; therefore, it protects the body from oxidizing the bad LDL cholesterol.

Though not officially applied to humans, Spirulina has reduced the tumour size and showed improvement in cancer, when applied to animals. It has also shown effective results in curing OSMF – a precancerous lesion in the mouth.

Inflammation in the nasal passage, this allergy can be treated with the help of Spirulina. With only 2 gms each day of this blue-green alga, symptoms such as sneezing, nasal discharge, itching and nasal congestion can be reduced.

At the bottom line, Spirulina can help in the treatment of various diseases related to cancer, diabetes, allergy and heart diseases. These are often found as a dry powder and sold in small capsules as multivitamin tablets in India. This powder is often taken by adding it to smoothies. It may have some side effect. Patients suffering from kidney stones, gout and pregnant woman are advised against consumption of the Spirulina; therefore, it is advisable to take permission from the trusted doctor so that you do not have to deal with other problems.