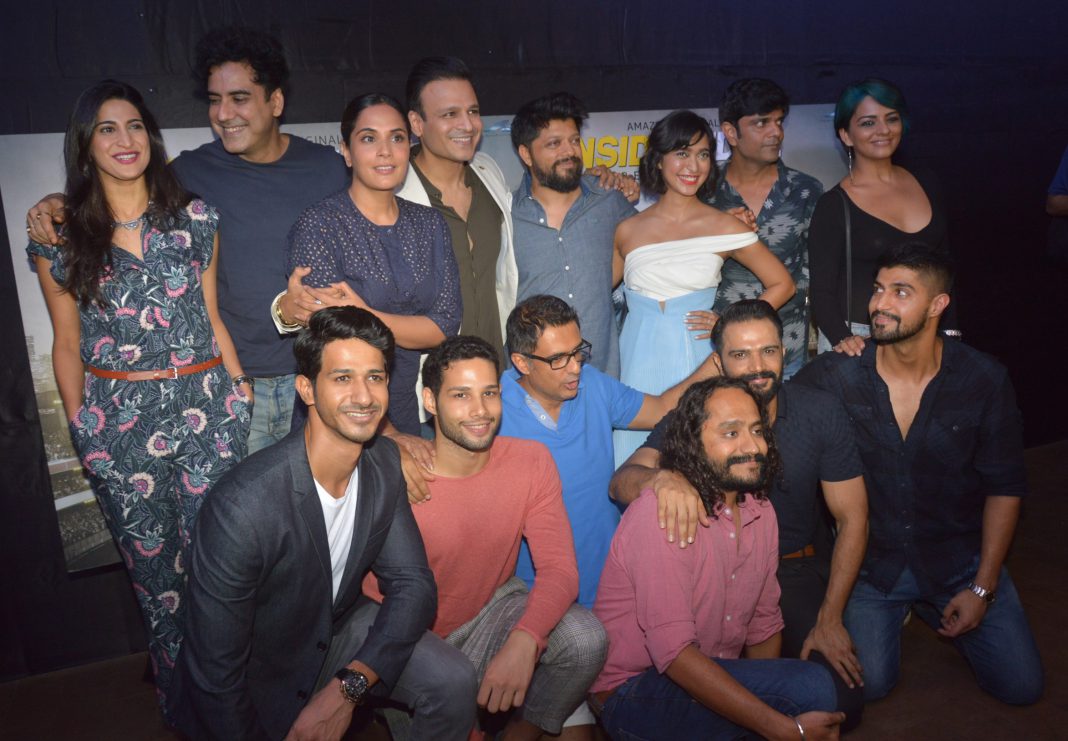 The makers of Inside Edge had held a special preview of the series. The screening had the presence of the entire star cast of Inside Edge along with close friends and family.

Inside Edge will also serve as India’s very first take on web series which will bring to the forefront the corruption in Cricket.

Excel Media & Entertainment, a division of Excel Entertainment, one of the leading production houses of Bollywood that are widely known for their much-acclaimed films like Dil Chahta Hai, Lakshya, Rock On, Dil Dhadakne Do and Zindagi Na Milegi Dobara, collaborated with Amazon Prime Video to develop original content for the OTT service!

This association marks the first of its kind wherein one of India’s leading production houses will join hands with world’s leading OTT content providers.