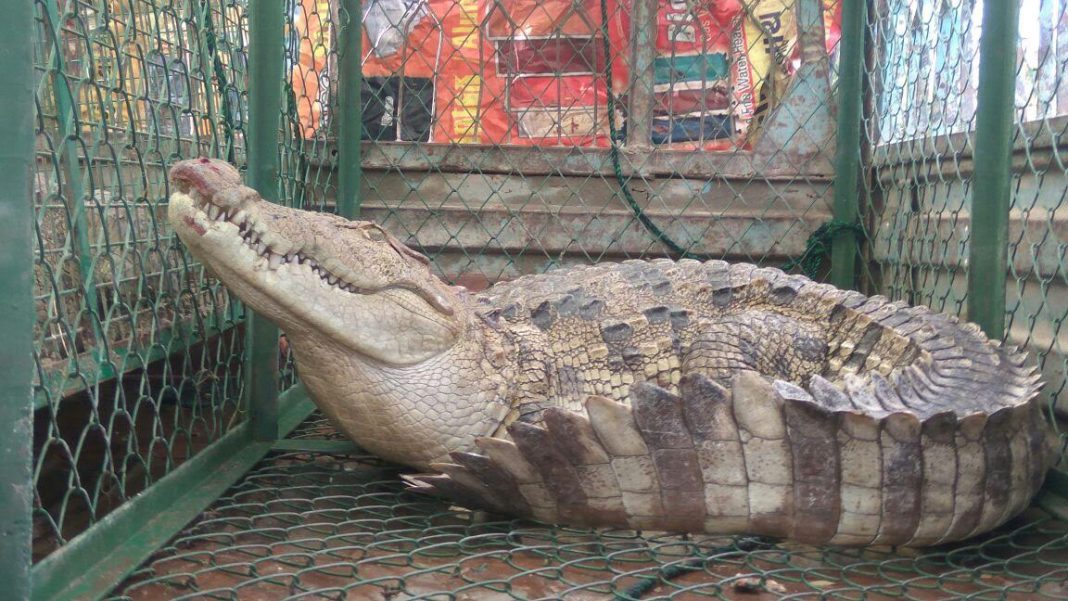 After a long three days wait the members of Society for prevention of cruelties to animals (SPCA) finally caught two full grown adult crocodiles from Vadhvana village in Dabhoi. With the help of forest Dabhoi forest department the rescue team finally caught and reached the crocodiles after the villagers informed the collector about it.

The team members of SPCA along with the Dabhoi forest department camped at the spot after getting the information about the crocodiles present there at Vadhvana village in Dabhoi. The rescue efforts started from 3rd July and finally after three days wait the team caught the two crocodiles between 11pm and 4am on 6th July. 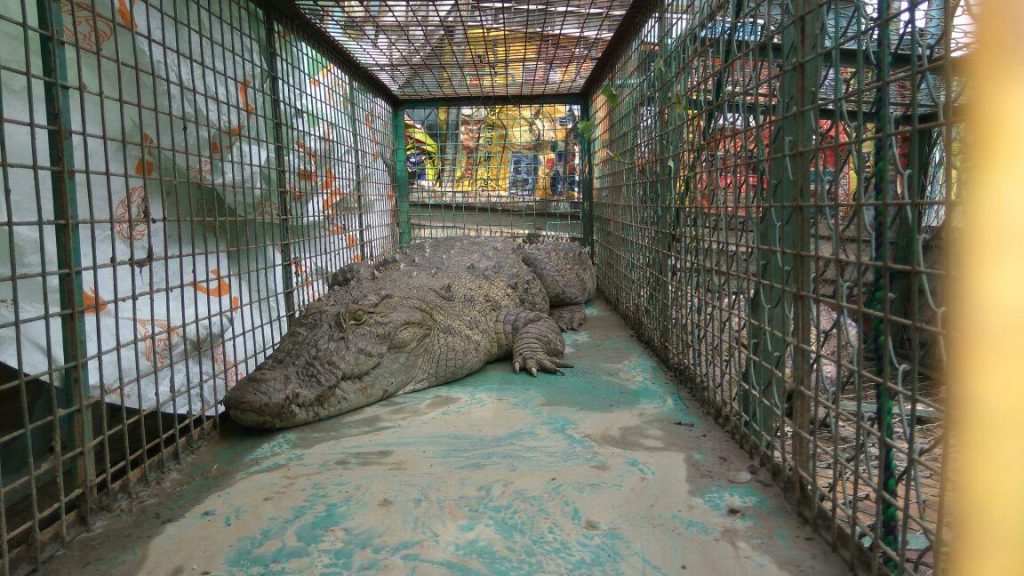 “The villagers informed the collector about the crocodiles and then informed us to rescue them. We reached there on 3rd and wait for the crocodiles to come out from the water which they avoided. Finally in the night of 5th July one came out and we finally caught the first one with the help of our team and the Dabhoi forest department. Around 4am early next day the second one crawled himself inside the cage kept there and we managed to caught the both. Both the crocodiles are 8 and 7ft in size and full grown adults,” said Rakesh Vadhvana committee member SPCA Vadodara. 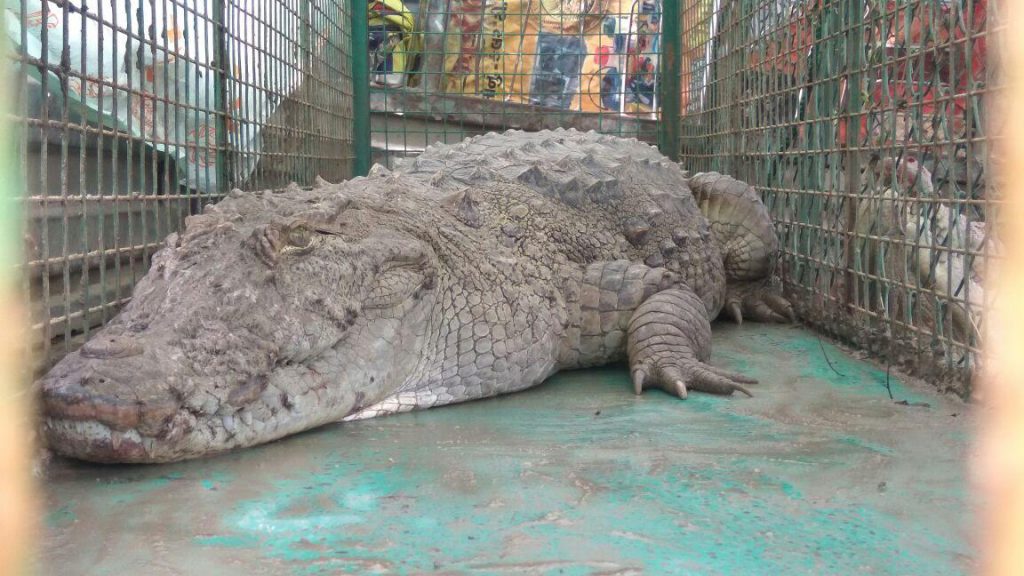 Rakesh said that the crocodiles might strayed at the place through a nearby flowing canal and was there for quite sometime. It was after they grown up to this size the villagers fears and they informed the animal rescue team to caught them. The crocodiles are released in their natural habitat by the Dabhoi forest department team.