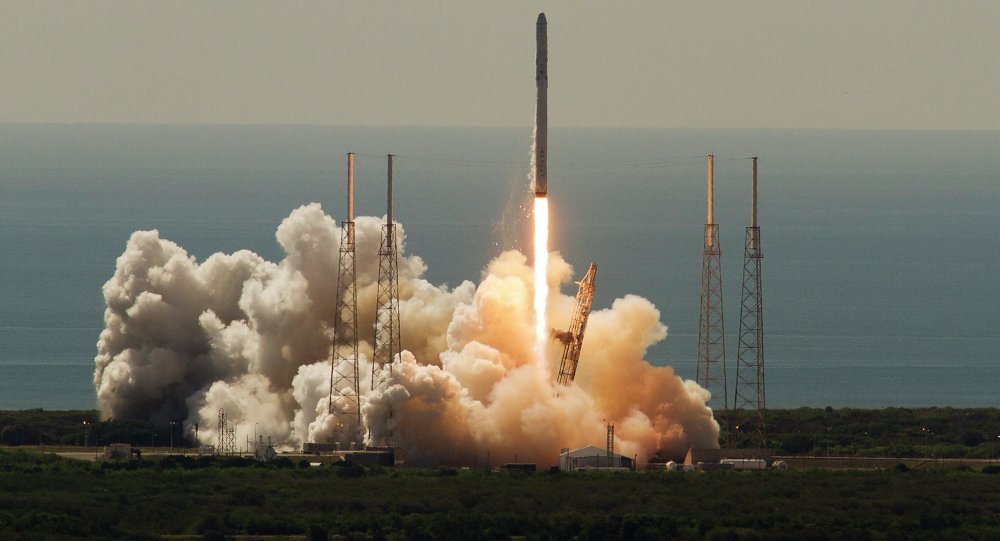 Two space tourists will be on a week-long trip around the moon in 2018 on a Dragon spaceship as part of an initiative by US company SpaceX, a media report said.

The Elon Musk-led space exploration startup said on Monday that the tourists’ names, who came to the company expressing their interest, would be revealed once they pass the physical and medical examinations necessary for such trip.

The two would be the only Dragon crew to take off in 2018 from the historic Kennedy’s Launch Complex 39A at Cape Canaveral in Florida, the same launch pad as the Apollo lunar missions,

This program consisted of eleven manned flights between 1968 and 1972, including the trip that led Neil Armstrong and Buzz Aldrin to tread on the moon for the first time on July 20, 1969. For California-based SpaceX this is one step on the way to their goal of transporting humans to Mars.

“This presents an opportunity for humans to return to deep space for the first time in 45 years and they will travel faster and further into the solar system than any before them,” SpaceX said in a statement.

The company said the space shuttle Dragon was designed to carry humans and already has “a long flight heritage.”

Musk’s company said that these flights with private crew, who “have already paid a significant deposit,” according to the statement, are encouraged by NASA and would help reduce long-term government costs and improve the reliability of these missions.

The trip to the moon would be followed by other flights that the company plans with NASA astronauts to the International Space Station (ISS) as part of the US space agency’s Commercial Crew Programme.

According to the company, there would be a flight later into 2017 in automatic and unmanned mode as part of the programme, with the launch of the Crew Dragon spacecraft (Dragon Version 2) to the ISS.

The subsequent crewed mission was expected to fly in the second quarter of 2018.

SpaceX said that other people have also expressed strong interest in making such space trips. They were prepared to pay millions for the adventure.

For comparison, space tourists have previously paid the Russia government upwards of $20 million for a trip to the International Space Station.

NASA has paid the Russians $80 million a seat to send astronauts to the space station. SpaceX has not revealed the price of the roughly week-long trip, CNN said.

SpaceX was putting forward an aggressive timeline for the mission, which would rely on a rocket and spacecraft that have not flown yet.

The Falcon Heavy rocket was expected to make a test flight in 2017 summers. The Crew Dragon spacecraft, which would hold the two tourists, would complete a demo mission later in 2017.